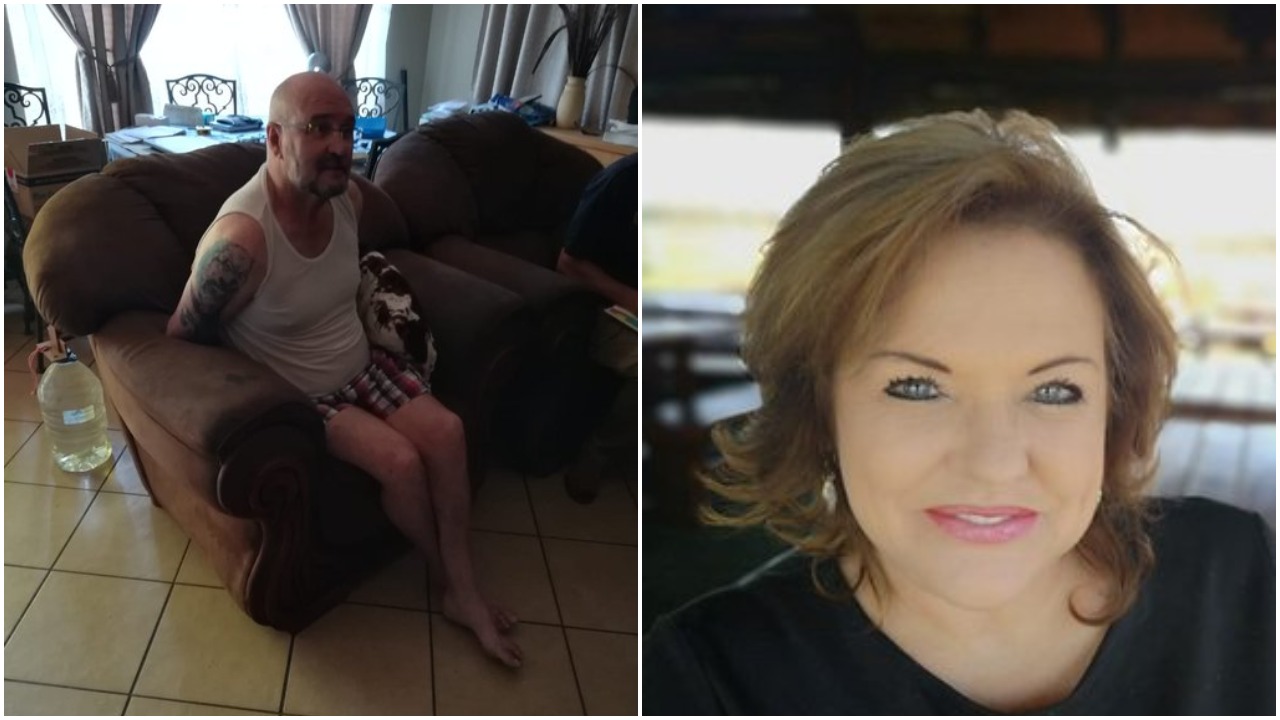 File: Harry Johannes Knoesen and Riana Heymans have been linked with activities related to terrorism.

JOHANNESBURG - A second suspect has been arrested for alleged terrorism.

Riana Heymans was arrested on Friday in Kliprivier by a Hawks operation involving the National Crime Intelligence.

She was arrested with two other accomplices.

“The operation discovered firearms, ammunition documents and other materials at the home. These were confiscated for further probing” said Hawks spokesperson, Brigadier Hangwani Mulaudzi.

Heymans was linked to National Christian Resistance Movement (NCRM) also known as the ‘Crusaders’ and its leader, Harry Johannes Knoesen.

Heymans will be charged for terrorism-related activities in contravention of Protection of Constitutional Democracy Against Terrorism and Related Activities (POCDATARA), unlawful possession of a firearm and ammunition.

Meanwhile, the two other suspects were charged with harbouring Heymans and found in contravention of Section 12 of the POCDATARA Act.

The four will appear in the Middleburg Magistrates Court on Monday.