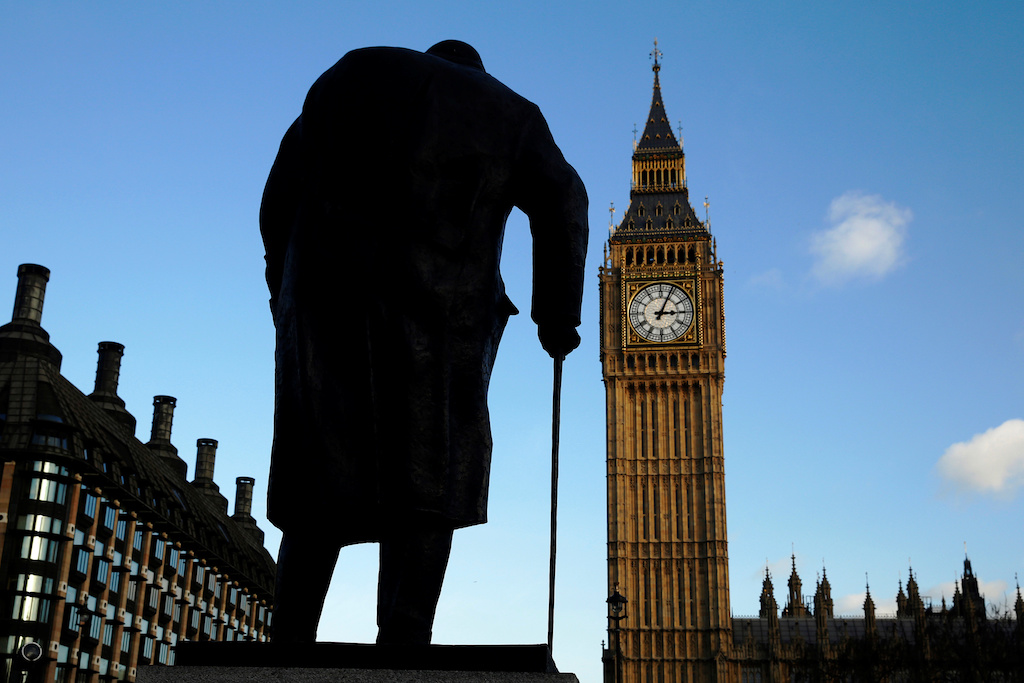 LONDON- A second coronavirus wave in Britain this winter could see 120,000 deaths in hospitals alone in a "reasonable worst-case scenario", scientists warned on Tuesday.

With hospitals also battling seasonal flu cases, a second wave could eclipse the current outbreak resulting in up to 120,000 deaths between September and June next year.

The modelling does not include deaths in care homes or the wider community and assumes no government action to prevent a fresh surge in cases.

Britain has seen almost 45,000 deaths so far in the first wave -- the highest toll in Europe and third only to the United States and Brazil.

The latest predictions are based on an assumption that the R rate -- which measures how many people an infected person is expected to infect -- rises to 1.7 from September.

The scientists also modelled for an lower increased R rate of 1.5, which would lead to 74,800 deaths.

The R rate is currently between 0.7 to 0.9 across the whole country, according to the latest government figure published last Friday.

Stephen Holgate, who led the study Academy of Medical Sciences study, said the 120,000 figure was "not a prediction but it is a possibility".

"The modelling suggests that deaths could be higher with a new wave of COVID-19 this winter, but the risk of this happening could be reduced if we take action immediately."

The group of 37 scientists involved in the report said the government needed to prepare immediately because of the "serious risk" to health of a potential surge in cases.

A winter outbreak could be worse due to people spending more time indoors, where the virus can spread more easily, added Azra Ghani, from Imperial College London.

The report calls for "intense preparation" this month and next to prevent the country's state-run National Health Service (NHS) from being overwhelmed.

The government's test, trace and isolate programme also needed to be scaled up, along with surveillance and ensuring at risk individuals, health and care workers get flu jabs.

The government of Prime Minister Boris Johnson, who spent several days in intensive care with COVID-19, has been criticised for an initially relaxed response to the outbreak.

Critics said a national lockdown should have been imposed earlier and contact tracing maintained, while there have also been questions about testing capacity.

Stay-at-home restrictions are now being eased in a bid to kickstart the country's stalled economy but there remains concern about rising numbers of cases in some areas.

Johnson said last Friday he was in favour of localised responses to outbreaks rather than again having to order the whole country to be shut down.