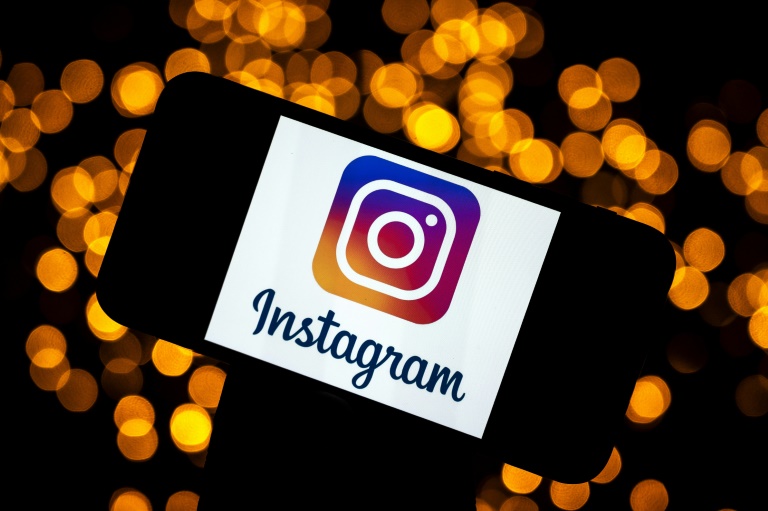 Britain's MI5 will take the handle @mi5official, and use the Instagram account to bust popular myths and reveal never-before-seen archive material. AFP/Lionel Bonaventure

LONDON - Britain's domestic intelligence service, MI5, is set to open an official Instagram account on Thursday, in the latest step by the country's spy agencies to come out of the shadows.

The Security Service, as it is formally known, will take the handle @mi5official, and use the account to bust popular myths and reveal never-before-seen archive material, the UK's Press Association (PA) reported.

Historical exhibits from its museum, located in the basement of London headquarters by the River Thames near Westminster, will also be shared for the first time on Instagram.

The move comes months after MI5's new director-general Ken McCallum said he wanted the traditionally highly secretive agency to "open up and reach out in new ways".

"Much of what we do needs to remain invisible, but what we are doesn't have to be," he said in his first media engagement in October, after taking up the job in late April.

"In fact, opening up is key to our future success," added McCallum, a MI5 veteran of more than 25 years who oversaw all counter-terror operations around the 2012 London Olympics.