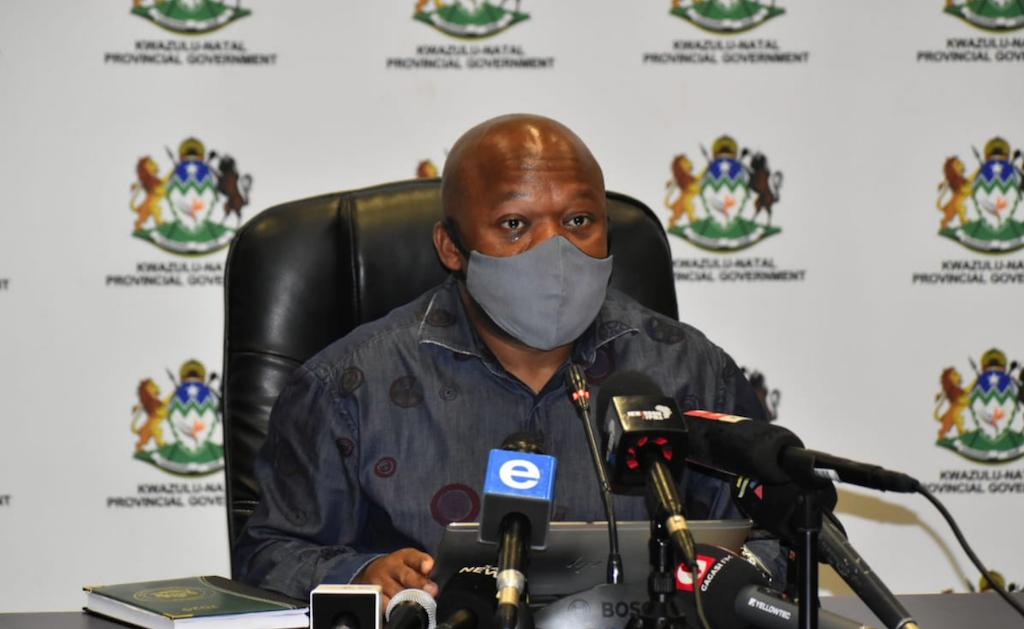 Zikalala says The Royal Protection Services is currently at the police.

The office of the National Commissioner of the South African Police Service also confirmed that VIP security for the Amazulu Royal Family has not been withdrawn.

Earlier in a statement, Prince Mangosuthu Buthelezi stated the units were instructed by the KZN Provincial Commissioner to withdraw from the Royal Palace.

He says neither he nor the king, nor other members of the Royal Family, have been informed of the decision.

But the ANC in KZN says the security has not only been retained but also reinforced.

And this has been confirmed with the Police Minister Bheki Cele.