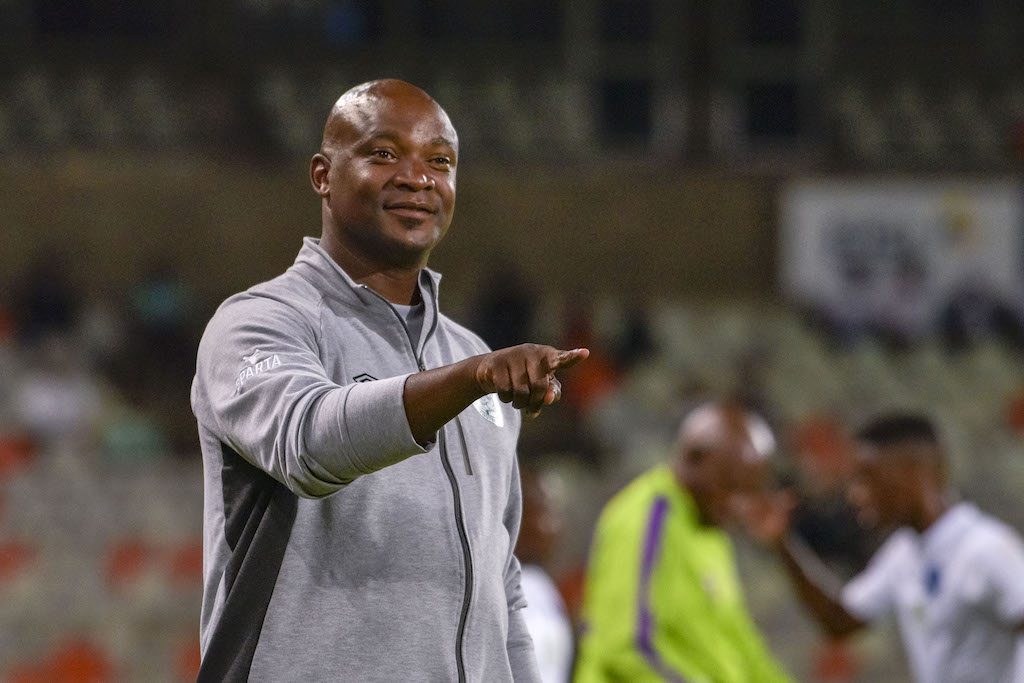 JOHANNESBURG - Lehlohonolo Seema has resigned as head coach of Bloemfontein Celtic and has been unveiled as the new  Chippa United coach.

Seema played most of his professional football with Celtic between 1998 and 2006, before leaving to join Orlando Pirates.

The former Lesotho international midfielder returned to coach Phunya Selesele and has been at the club since 2013.

Chippa United ways with Rulani Mokwena a couple of weeks ago.

Chippa United FC hereby confirms that the team has with immediate effect appointed Lehlohonolo Simon Seema as its Head Coach on a 3 year contract.

Chairman of the club, Mr. Siviwe Mpengesi expressed his support for Coach Seema and expressed his confidence in a winning combination between the Coach and the ambitions of Chippa United FC during his tenure.#AyeyeChilliBoysAyeye