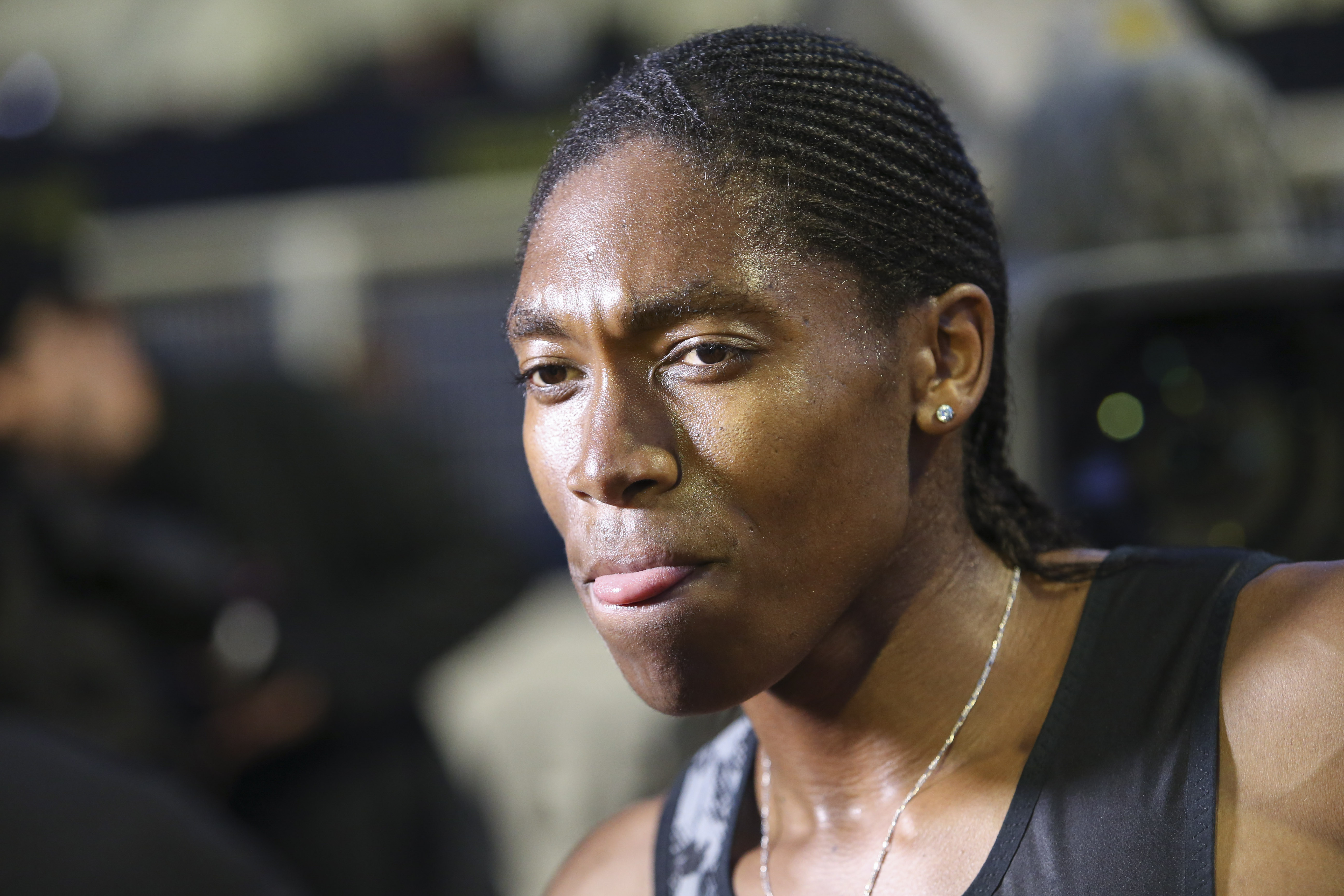 This despite the Swiss Federal Supreme Court rejecting the IAAF's urgent request for permission to re-impose its eligibility regulations on the two-time 800m world champion.

She was informed of the decision by the Moroccan Athletics Federation on 11 June.

The rejection by the Swiss court means Semenya can continue to compete without any restrictions in the female category.

The athletics governing body still has until 25 June to make submissions on its request to have Semenya suspended throughout the appeal process.