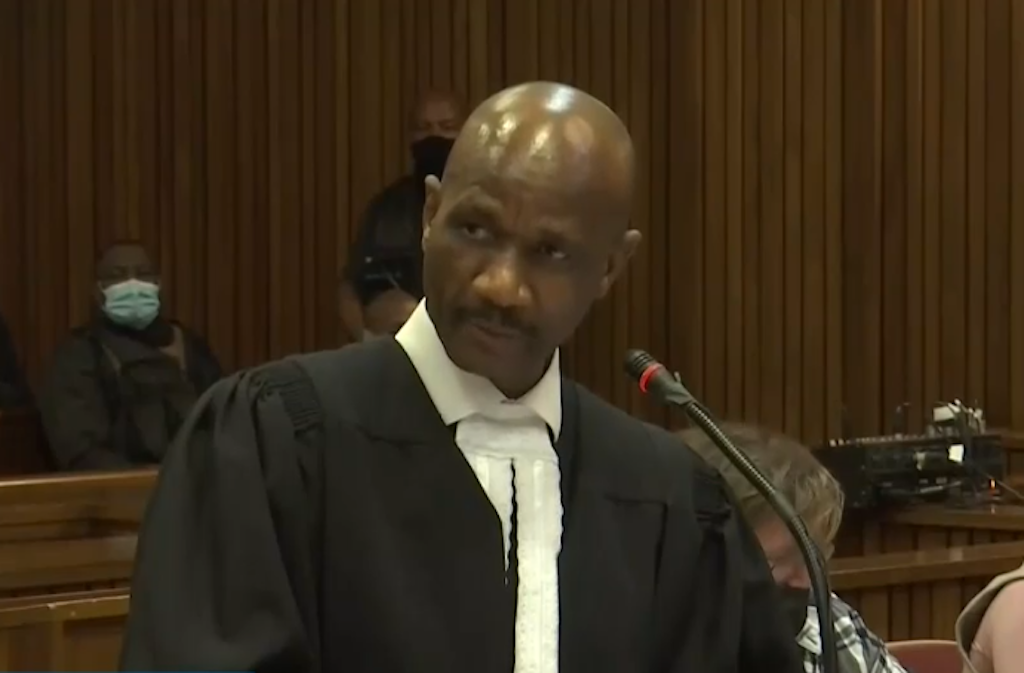 JOHANNESBURG - Advocate Malesela Teffo has once again accused Police Minister Bheki Cele of pulling strings to get him arrested in court last month.

He is representing four men accused of killing Senzo Meyiwa.

Teffo says he had a rocky relationship while Cele was still the national police commissioner.

He says Cele feels threatened by him in the trial as he is likely to derail a successful conviction.