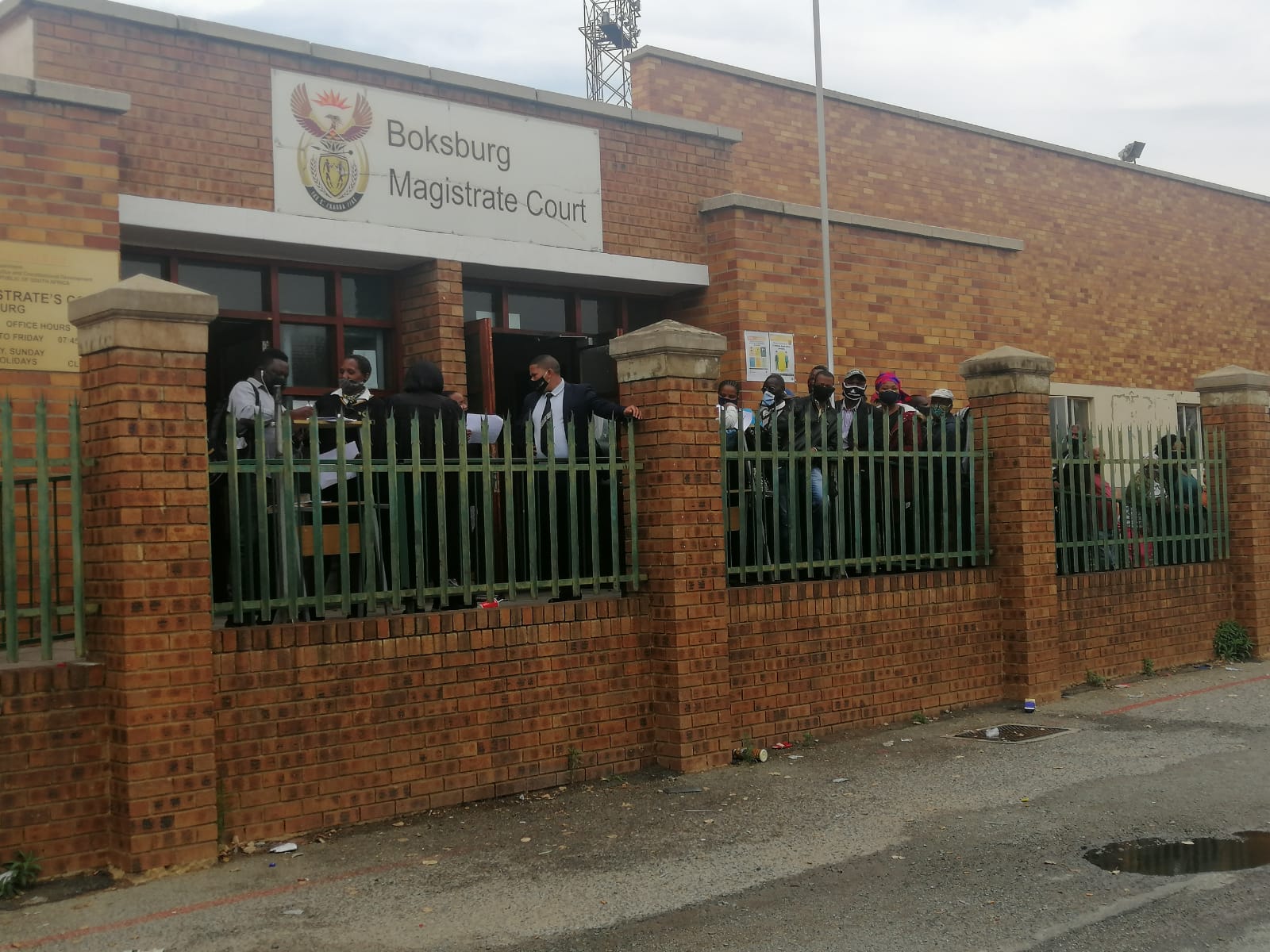 JOHANNESBURG - One of the suspects in the Senzo Meyiwa murder case is accusing the police of playing dirty.

Accused number five, Sifiso Ntuli, says the police initially said they were arresting someone named Buthelezi, but later apprehended them.

They refused to step into the dock at the Boksburg magistrate's court earlier, claiming they're being made scapegoats.

"This gentleman [police officer] is being dodgy. He arrived in Qalakabusha where I live and asked for Buthelezi, saying he wants to charge him for this crime," Ntuli said.

"He said Buthelezi is connected to the crime, but today he's calling us. He is here. I'm not talking about someone who isn't here."