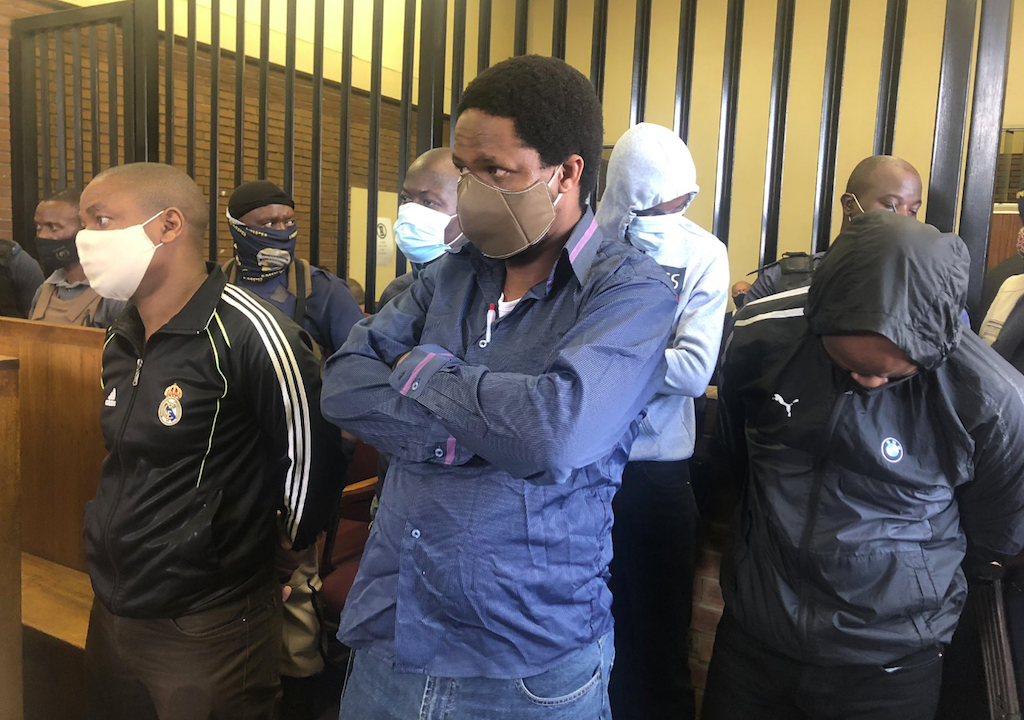 JOHANNESBURG - The five accused in the Senzo Meyiwa murder case will appear in court again on Friday.

At their first appearance, four of the five suspects denied involvement in the murder of the Bafana Bafana goalkeeper.

They claim they are being used as scapegoats.

The four were given until Friday to apply for legal aid or appoint lawyers.

The fifth suspect already has representation.