Serena returns at Wimbledon as Nadal eyes next leg of Slam 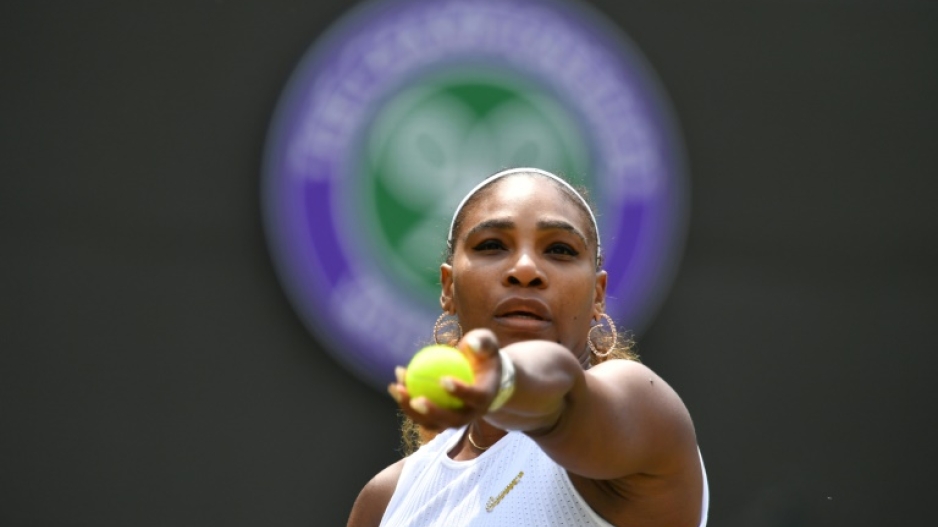 LONDON - Serena Williams returns to singles tennis at Wimbledon after a year away on Tuesday as Rafael Nadal begins his quest to win the third leg of a potential calendar Grand Slam.

Women's top seed Iga Swiatek, who has won her past six tournaments, will kick off proceedings on Centre Court at 1330 local time (1230 GMT) against Croatian qualifier Jana Fett.

But the main focus will be on seven-time champion Williams, who faces unseeded Harmony Tan of France in her first singles match since an injury forced her to pull out of her first-round match last year.

Williams, 40, won the last of her Wimbledon singles titles six years ago but reached the final in 2018 and 2019.

The American, who was given a wildcard for this year's tournament, is stuck on 23 Grand Slam singles wins -- agonisingly one short of Margaret Court's all-time record.

Doubts had been growing about whether Williams -- who has slumped to 1,204th in the world after her period of inaction, would return to the sport.

But she warmed up by teaming up with Ons Jabeur in the doubles at Eastbourne last week and Wimbledon is widely considered her best chance of winning an elusive 24th Grand Slam.

Nadal is halfway to winning all four majors this year after following up his Australian Open triumph by winning his 14th French Open title. 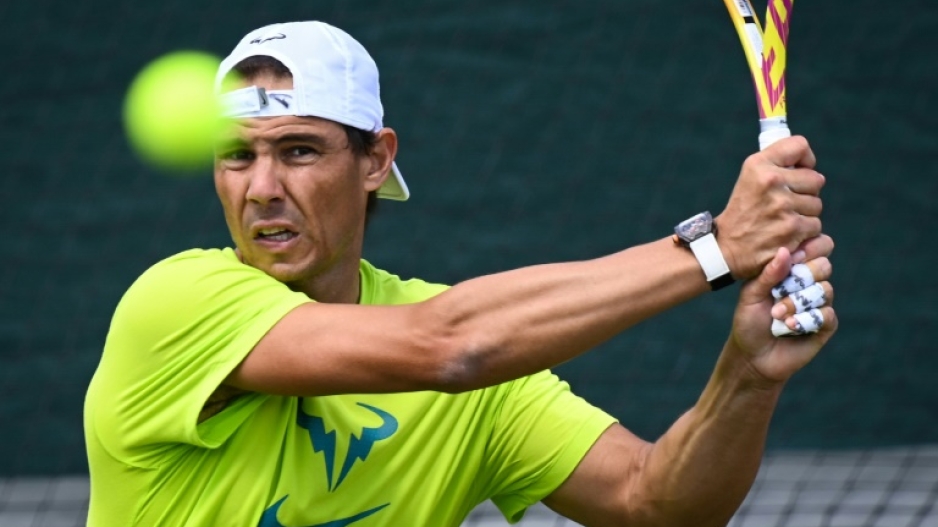 No man has achieved the feat since Ron Laver in 1969, with Novak Djokovic falling just short last year when he lost in the final of the US Open.

The Spaniard's win at Roland Garros earlier this month took him to 22 Grand Slam singles titles -- two clear of Djokovic and Roger Federer.

Nadal won the most recent of his two Wimbledon titles in 2010, having captured his first with an epic triumph over Federer two years earlier.

There was a question mark over his durability for the two weeks at Wimbledon having played the entire French Open with his troublesome left foot anaesthetised. 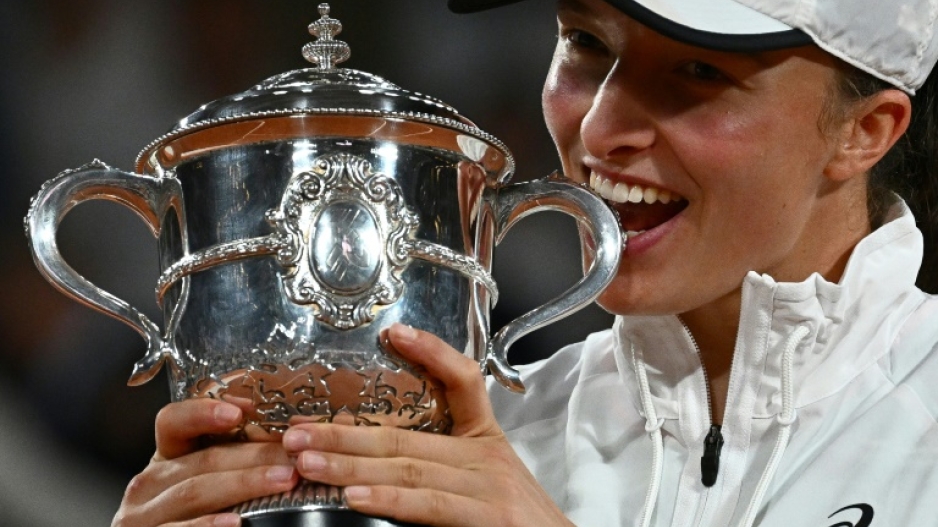 The 36-year-old second seed has since undergone a course of radiofrequency stimulation, a treatment aimed at reducing nerve pain in his foot.

"I can walk normal most of the days, almost every single day," said Nadal, who faces Argentina's Francisco Cerundolo in his opening match.

"When I wake up, I don't have this pain that I was having for the last year and a half."

Swiatek's last match was a comprehensive victory against Coco Gauff in the French Open final -- her 35th consecutive win.

Wimbledon will test the Polish top seed's ability to keep the run going. Reaching the fourth round last year was her best performance, even though she was junior champion in 2018.

"Grass is always tricky," said the 21-year-old. "I actually like the part that I have no expectations there. It's something kind of refreshing."

Other players in action in the women's draw on Tuesday include 2019 champion Simona Halep, who is the 16th seed this year, and last year's beaten finalist, Karolina Pliskova.