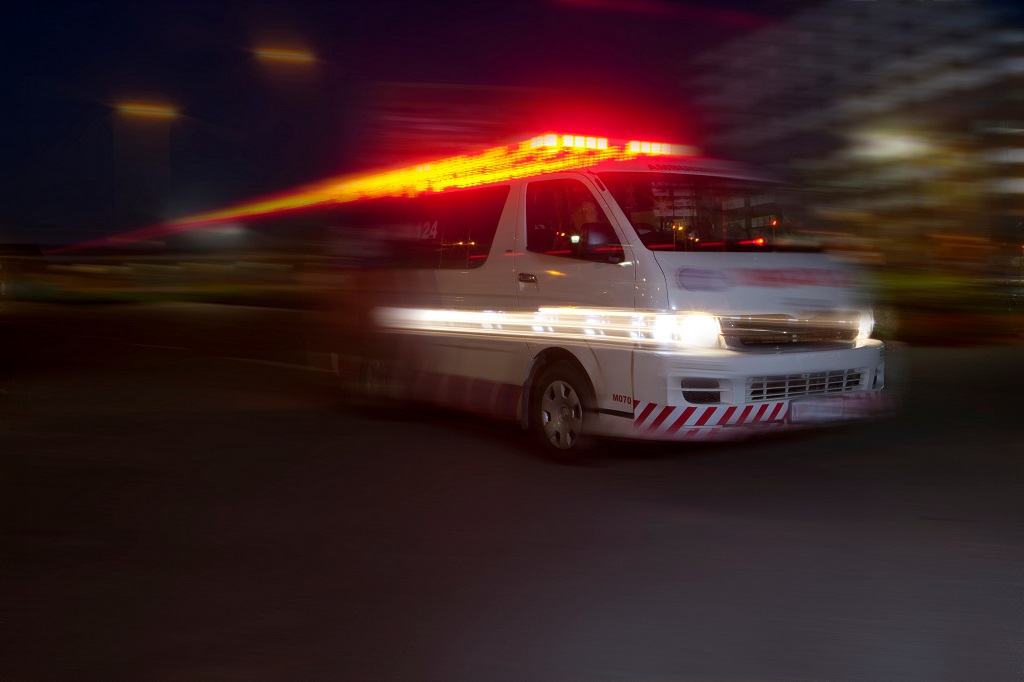 File photo of an ambulance racing to an emergency

JOHANNESBURG - At least seven bodies have been found shot, burnt and dumped next to the Putfointein off-ramp in Ekurhuleni.

The bodies are believed to be those of illegal miners, but law enforcement authorities could not confirm this.

Ekurhuleni EMS spokesperson William Ntladi said six bodies had gunshots and the seventh one had been burnt.

"We responded to a call last night about seven bodies that were dumped near the N12 freeway at the Putfontein off-ramp.

"When we arrived we identified seven bodies, all of them with upper body trauma and injuries. Paramedics declared them all dead on the scene", said Ntladi.

He said the circumstances surrounding their deaths has not been determined.

"It is unknown where the incident took place but we think they were attacked somewhere else and then placed near the freeway", added Ntladi.