Several arrested in PE after horse killed in protests 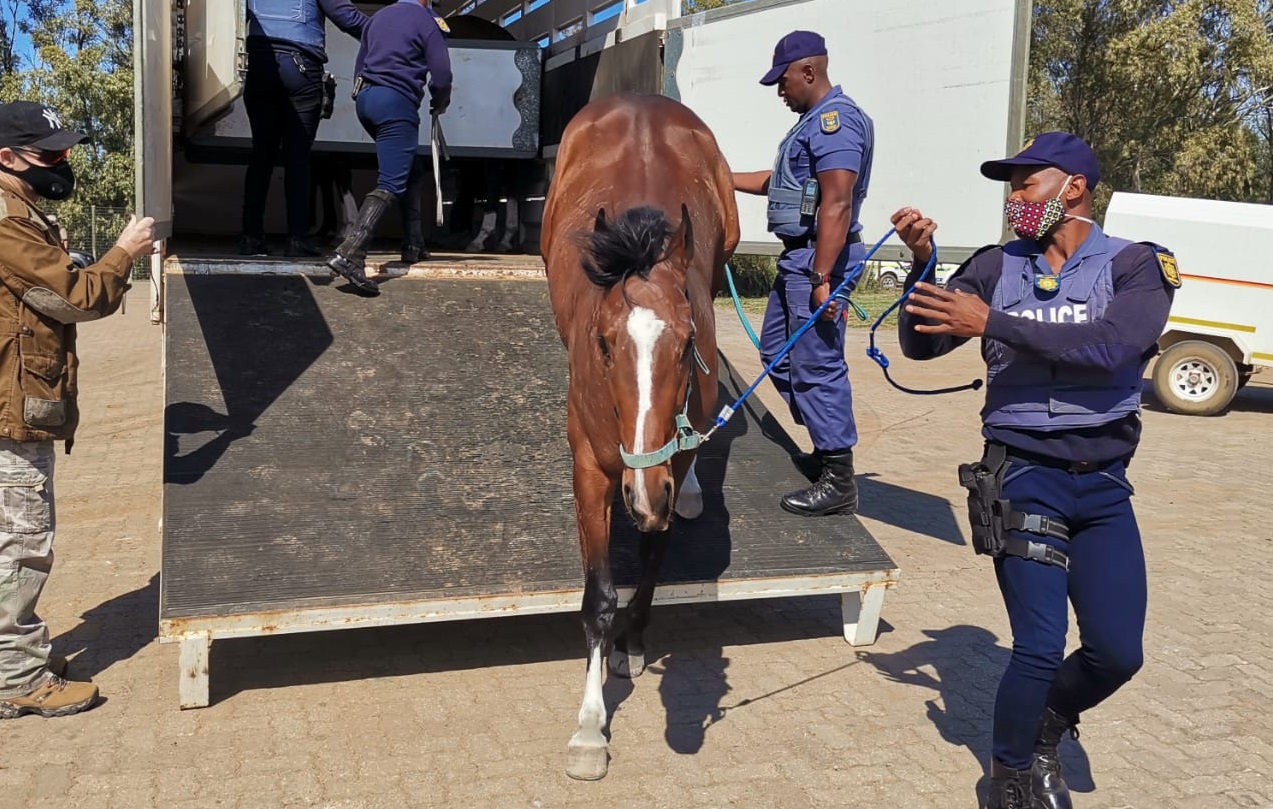 Reports suggest several horses have injuries, including broken legs from trying to flee from fires.

JOHANNESBURG - Several people have been arrested for the killing of a racehorse at the Fairview Racecourse in Port Elizabeth.

The employees were allegedly protesting over UIF non-payments.

It is believed the horse was slaughtered with pangas and other weapons.

Police say over 100 protesters broke locks, forcing some 28 horses out of their stables.

The horses were taunted and hurt.

The Fairview Racecourse says some are in a critical condition.