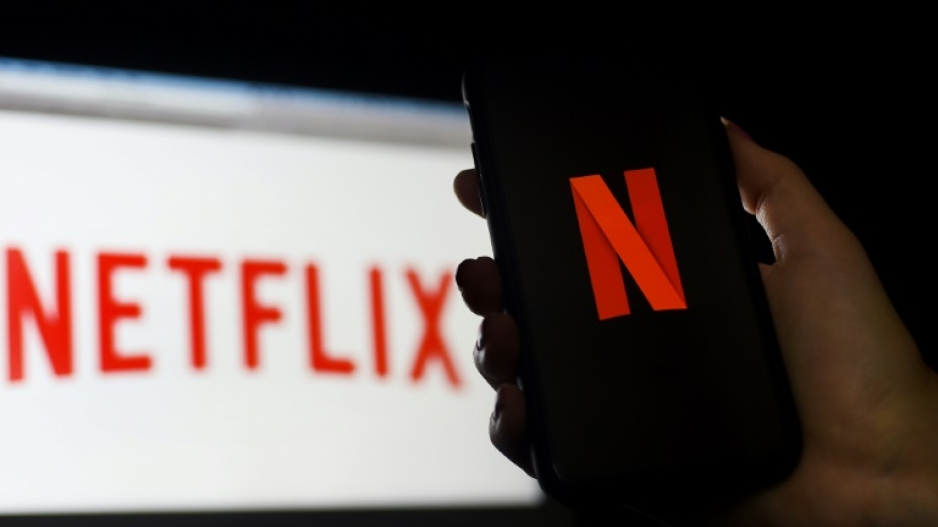 File: In this photo illustration a computer and a mobile phone screen display the Netflix logo. AFP/Olivier Douliery

SAN FRANCISCO - A Netflix shareholder is seeking class action status for a lawsuit accusing the streaming television titan of not making it clear that subscriber numbers were in peril.

A disclosed drop of just 200,000 users -- less than 0.1 percent of its total customer base -- was enough to send shares plunging after Netflix announced quarterly earnings in April.

The company anticipates a much larger drop in the current quarter -- of around two million net subscribers.

The suit filed in federal court in San Francisco accuses top executives at Netflix of not telling investors that subscriber growth was slowing due to people sharing accounts and competition ramping up in the market.

READ: End of an era as Netflix faces stagnation challenges

"Defendants' positive statements about the company's business, operations, and prospects were materially false and/or misleading and/or lacked a reasonable basis," read the suit filed by lawyers at Glancy Prongay & Murray on behalf of a shareholder.

Netflix did not immediately reply to a request for comment.

Executives at the company said on an earnings call that they are focused on combating the 100 million households who watch Netflix for free thanks to shared passwords.

"When we were growing fast, it wasn't the high priority to work on," co-founder Reed Hastings admitted. "And now we're working super hard on it."

Chief operating officer Gregory Peters said Netflix wasn't trying to shut down sharing, "but we're going to ask you to pay a bit more to be able to share."

In March, Netflix put out the word that it is testing charging a fee to subscribers who share their accounts with people who don't live in the same home.

Competition in the streaming television market meanwhile has intensified, particularly from Disney+, with the cost of producing coveted original shows climbing as well.

To attract viewers, Netflix is preparing cheaper subscriptions that include advertisements -- which it expects to roll out in the next couple years.

The Los Gatos, California-based company has long defended its no-ads model, which set it apart from competitors such as Disney+, HBO Max and Apple.

For Pivotal analyst Jeff Wlodarczak, streaming "appears nearly fully penetrated globally post-Covid," and the companies now must set their sights on converting pirates into subscribers, gaining greater market share from each other and driving up prices."

The suit is seeking to represent everyone who owned Netflix shares in the six months ending April 19, 2022, and is asking for unspecified cash damages as well as compensation for financial losses.