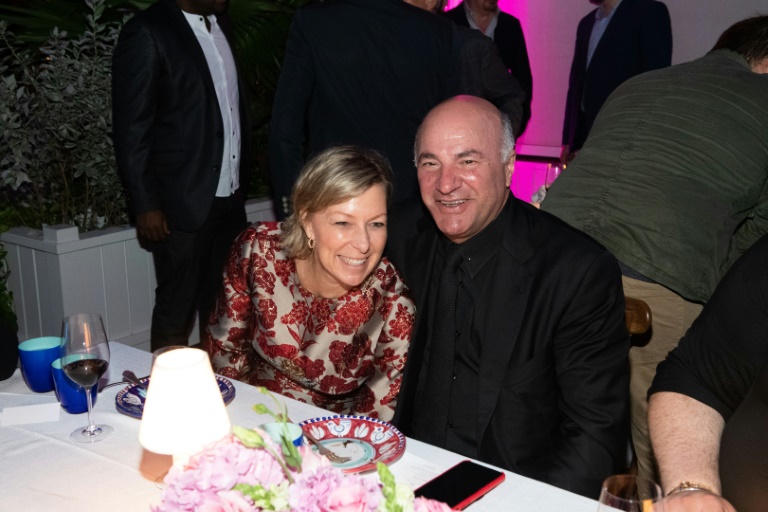 OTTAWA - The wife of reality TV star Kevin O'Leary on Tuesday was found not guilty of carelessly operating a boat in a fatal late night crash on a Canadian lake two years ago.

Linda O'Leary was steering the boat, returning with her husband from a dinner party to their cottage on Lake Joseph, north of Toronto, when it collided with another.

Two passengers on the other boat, Gary Poltash, 64, and Susanne Brito, 48, died from their injuries. Three others were injured.

Several vessels had been out on the lake the night of August 24, 2019 to stargaze when the crash happened around 11:30 pm.

Justice Richard Humphrey in his ruling accepted defense arguments that the other boat did not have its navigational lights on at that time, making it unseeable in the dark.

He also rejected allegations that O'Leary was impaired by alcohol, despite her registering a modest blood alcohol level in a breath test after the crash.

A police officer testified O'Leary had told her she'd had only one drink that night, after reaching shore immediately following the crash.

Kevin O'Leary is one of five investors who decide how to spend their cash on ABC's Emmy Award-winning "Shark Tank."