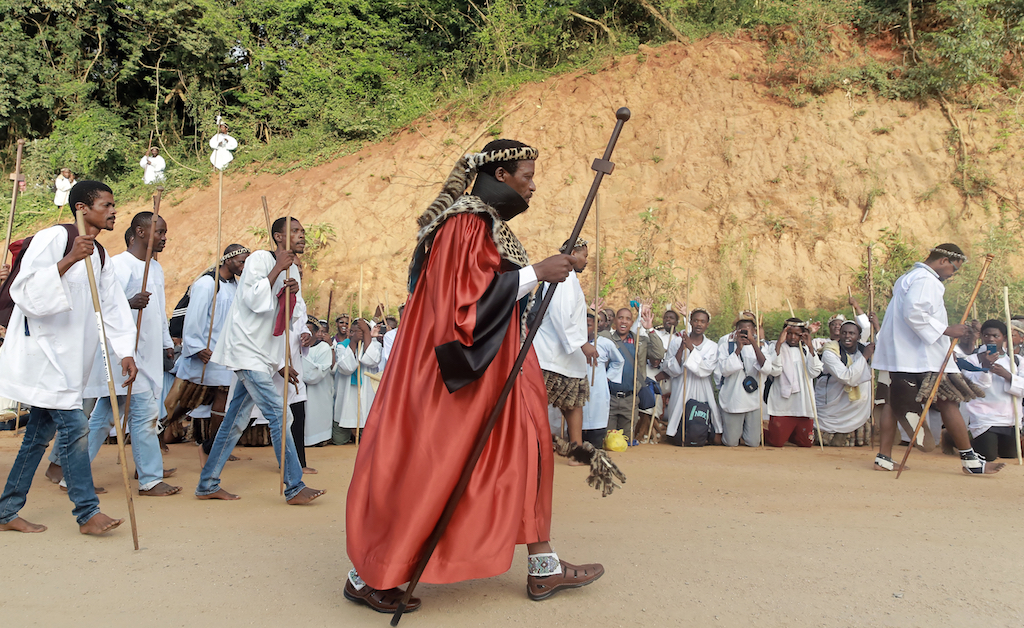 JOHANNESBURG - The Ebuhleni faction of the Nazareth Baptist Church is accusing KwaZulu Natal Premier Sihle Zikalala of favouring their rivals, the Thembezinhle faction.

Zikalala announced his government would intervene in the nine-year succession battle but the Ebuhleni faction says the intervention is not noble.

The battle for control of the church started soon after the death of church leader Vimbeni Shembe in 2011.

Vimbeni’s son Mduduzi leads the Ebuhleni faction, while his father's brother, the late Vela Shembe who died in 2017, headed the Thembezinhle faction.

Tensions between the two resurfaced after a court ruled that Vela was the rightful leader of the church.

The Shembe church is one of the biggest religious organisations in the country with an estimated five-million members.