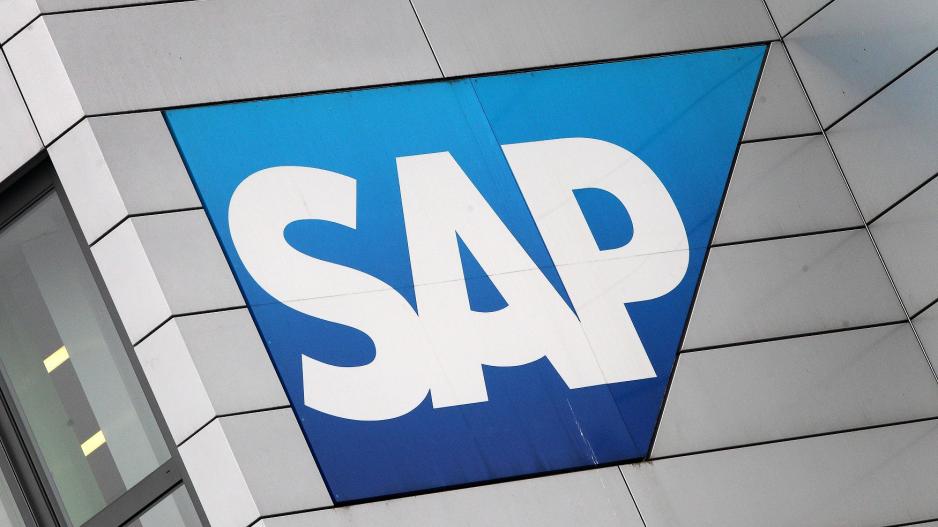 JOHANNESBURG - Multinational software company Systems Applications Products (SAP) has been ordered to immediately repay over R400-million to the Department of Water and Sanitation.

The Special Investigation Unit has found that two software license and support agreement contracts between SAP and the Department of Water and Sanitation were constitutionally invalid.

The contracts, to the value of more than R1-billion, have been set aside by the Special Tribunal.

The findings come after an extensive probe by SIU involving contracts dating back to 2015 and 2016.