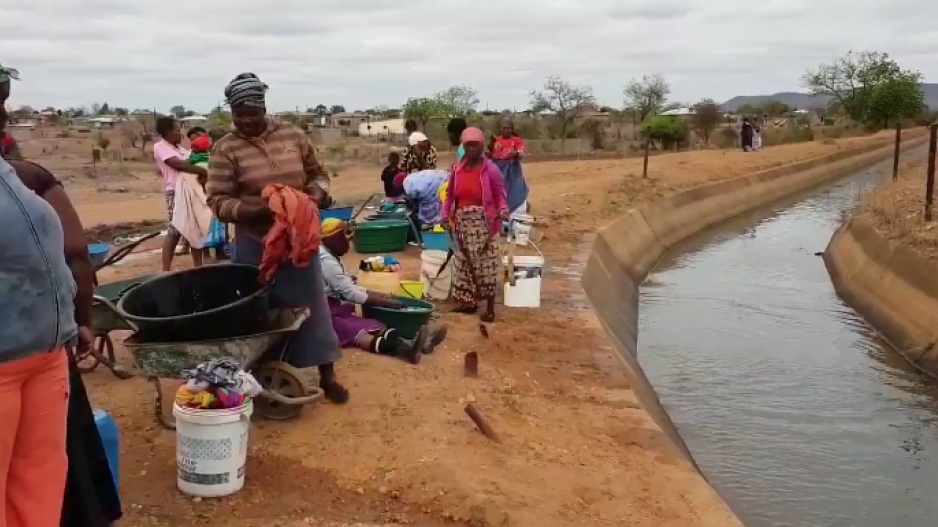 File: The government spent R3.5-billion over a six-year period for the Giyani Water Project that was initially estimated to cost R500-million.

GIYANI - The net is closing in on those involved in a R3,5-billion Limpopo water tender.

Finance Minister Tito Mboweni described the Giyani Water Project as a "cesspool of corruption", saying that it was plagued by malfeasance.

The government spent R3,5-billion over a six-year period for a project that was initially estimated to cost R500-million.

The Special Investigating Unit has been given permission to freeze the pension of former Lepelle Northern Water Board CEO, Phineas Legodi.

He resigned from the board a few weeks ago.

The state-owned utility is responsible for water supply to the Sekhukhune, Peter Mokaba, Vhembe and Mopani regions.

The SIU is investigating a contract awarded to LTE Consulting.

It's already identified serious maladministration and malpractice, including failure to comply with PFMA.

Fifty-five villages were meant to get water through the project, which started in 2016, but the villages still have no water.