SIU to probe over R430m spent disinfecting schools in Gauteng 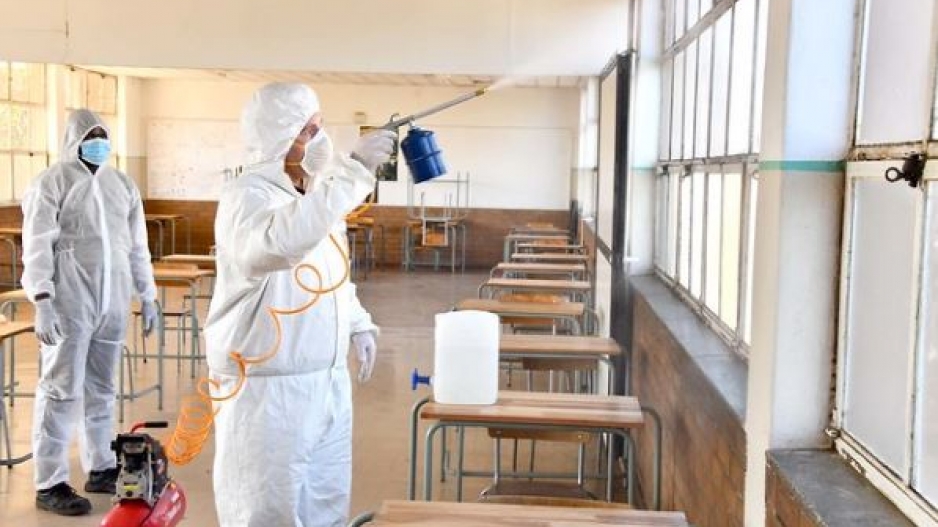 This comes after a report found the department spent over R430-million on sanitising schools.

The amount was spent over a three-month period.

"Immediately when we got hold of the information in the public space, the head of the SIU put together a team to look into the matter and the team has already started work, they have already contacted the department," said SIU spokesperson, Kaizer Kganyago.

"We have also received a letter from MEC Panyaza Lesufi's office, requesting us to investigate the matter but anyway we were going to do it regardless."

The report into the spending was compiled by the provincial education department’s HOD.