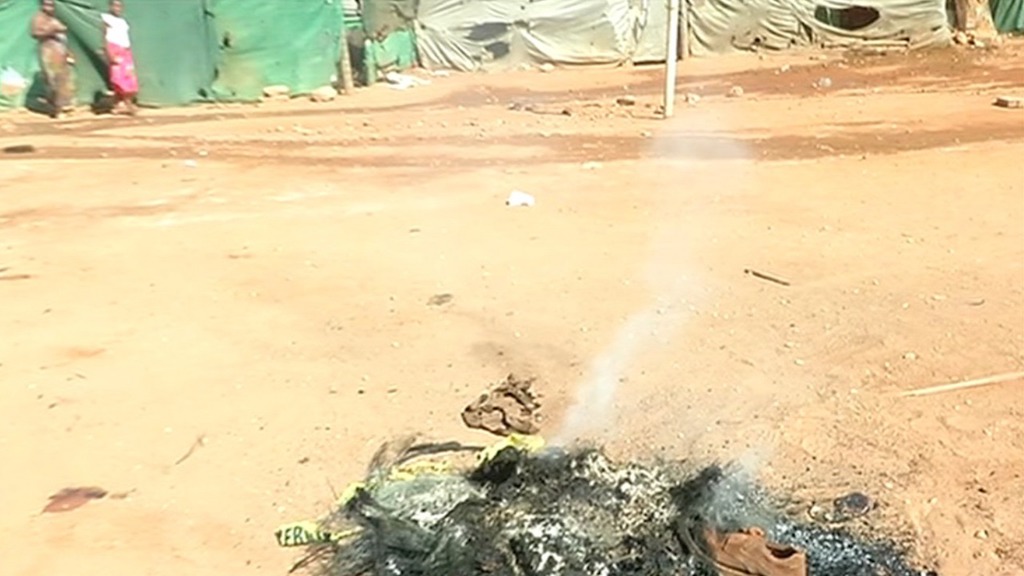 File: The aftermath of a vigilante attack in Zandspruit. (eNCA)

Last week, an angry mob took a group of men accused of terrorising the community to a local sports ground and beat them up.

They were doused with petrol and set alight.

Four died on the scene, and four died later in hospital.