Six tourists killed by tornadoes and hailstorms in Greece 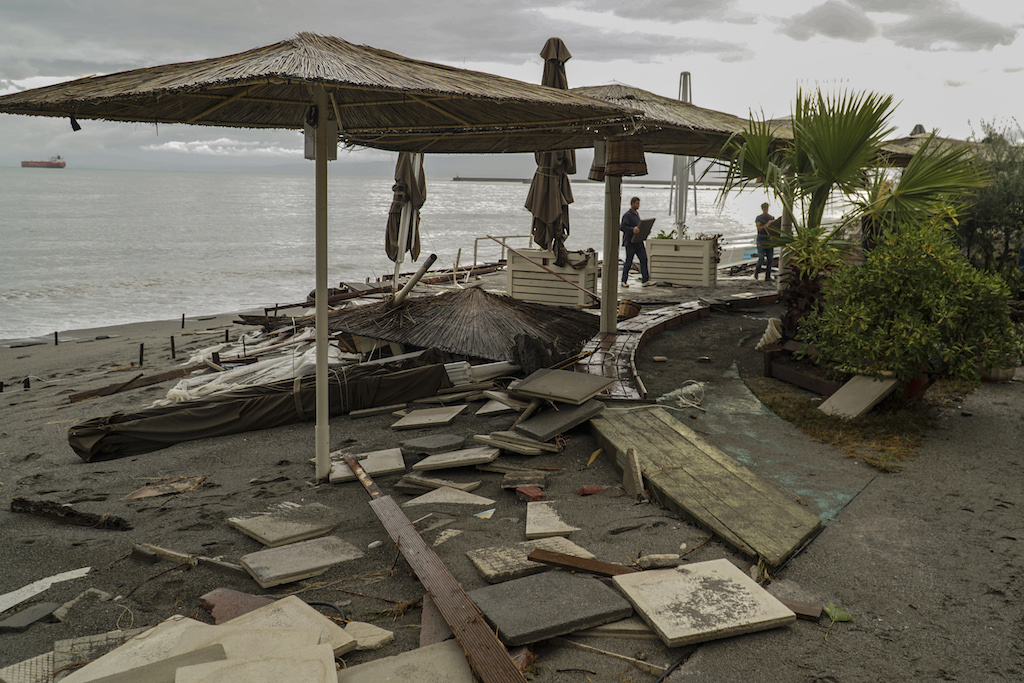 Dozens more were injured when strong winds hit the region of Halkidiki, near the city of Thessaloniki, authorities added.

"Six tourists were killed and at least 30 people were injured during this cyclone," Charalambos Steriadis, head of civil protection in northern Greece, said.

The freak storm only lasted about 20 minutes, according to witnesses interviewed by state television ERT.

A Czech couple died when strong winds blew their caravan away while a Russian man and his son were killed by a falling tree, police said.

Debris from a building killed a woman from Romania and her child.

According to port police, a fisherman in his sixties was also missing.

"It was an unprecedented phenomenon," very strong winds, tornadoes and violent hailstorms, Steriadis said, adding that Halkidiki had declared a state of emergency.

The minister for citizen protection, Michalis Chryssohoidis, will visit the site on Thursday morning.

The storms came after temperatures in Greece soared to 37 degrees centigrade over the past two days.