Six of the worst for Liverpool as relegation battle tightens 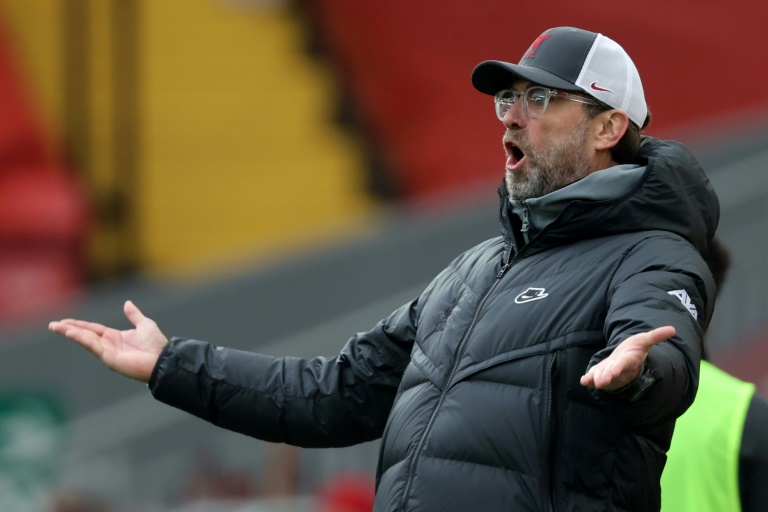 LONDON - Liverpool's season remained in free fall after relegation-threatened Fulham became the latest side to emerge victorious from Anfield  with a 1-0 win on Sunday to tighten the battle to beat the drop.

The English champions have lost six consecutive home league games and gone eight without a win at Anfield.

That run is all the more remarkable as Jurgen Klopp's men had gone nearly four years without a league defeat at home in 68 games between April 2017 and January this year.

However, empty stands and an injury crisis has seen the fear factor disappear for visiting sides.

Liverpool's best chance of qualifying for next season's Champions League may now be in winning the European Cup for a seventh time as they sit seventh, four points adrift of the top four, having played at least one game more than all their rivals.

Despite their lowly position in the table, Fulham had lost just one of their previous six games and were well worthy of a half-time lead.

Klopp made seven changes to the Liverpool side beaten by Chelsea on Thursday, but another defensive reshuffle did the Reds little favours as Josh Maja and Ademola Lookman should have opened the scoring earlier for Fulham.

Mohamed Salah's surprise substitution in midweek provoked fresh speculation over the Egyptian's future and he was at fault for the only goal in first-half stoppage time.

Mario Lemina outmuscled Salah to win the ball inside the Liverpool box before firing low across Alisson Becker into the far corner.

The hosts were far better after the break, but have not scored from open play at Anfield in seven games.

Alphonse Areola produced a stunning save to deny Diogo Jota before Sadio Mane came off the bench to hit the woodwork.

Fulham remain in the bottom three but only on goal difference behind Brighton. 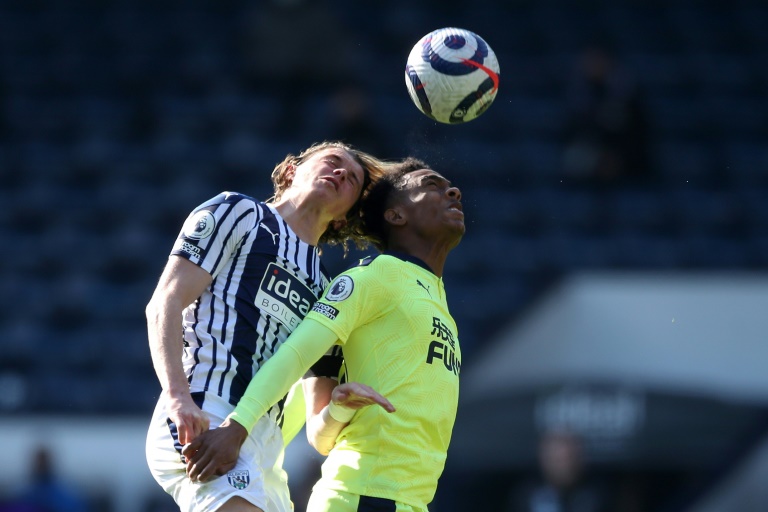 Newcastle are just a point better off after a dismal 0-0 draw at West Brom earlier on Sunday.

The Magpies had been unsettled by a dressing room bust-up between manager Steve Bruce and Matt Ritchie over the past week with Bruce pledging to root out a mole who leaked the story to the press.

"In terms of the problems we have had, in terms of injuries not rows, it was important (not to lose)," said Bruce.

"We have been hamstrung a bit with injuries to big players at the top end of the pitch. For their effort and attitude I could not ask for anything more."