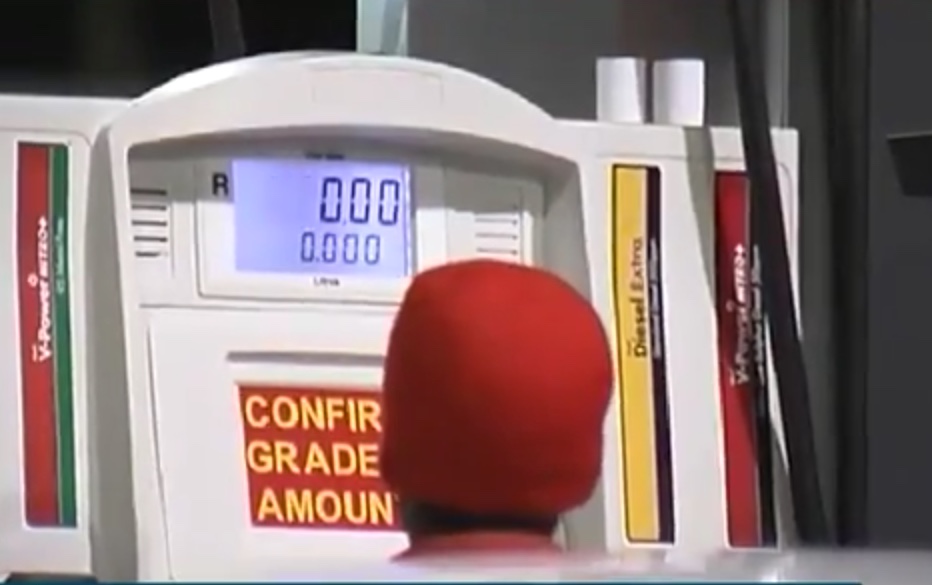 File: A good start to the new year for motorists as another fuel price cut is on the cards.

JOHANNESBURG - The Automobile Association (AA) has predicted a slight increase in petrol, the association announced on Tuesday.

Meanwhile, the price of diesel is set to go down.

This is according to the unaudited month-end fuel price data released by the Central Energy Fund.

The AA said international oil prices have reached a slightly higher plateau after climbing in the first half of January.

According to AA, petrol is set to increase by 8 cents per litre.

Diesel will drop by 3 cents a litre and illuminating paraffin by nine cents.

The rand has strengthened against the US dollar and the AA said “If international oil prices continue their current stable trend, South African fuel users may see fewer of the wild swings in fuel prices which characterised 2018.”

The association added that the rand has “firmed gradually against the US dollar. It began the month at nearly R14.50 to the dollar and is currently hovering around R14.00, offsetting the oil price rise to some degree.”

How are petrol prices calculated?

According to South African Petroleum Industry Association, the petrol retail price is regulated by the government.

It is changed every month on the first Wednesday of the month.

The calculation of the new price is facilitated by the Central Energy Fund on behalf of the Department of Energy.

The petrol pump price is made up of a number of price elements and these can be divided into international and domestic elements.

There are two factors that influence the price of petrol, namely external and internal.

External factors: The exchange rate - that is the price of the dollar vs the rand.

Internal factors: These include rising prices in crude oil, transport costs, and taxes and levies.