Slovakia wants to be 'equal partner' in trade with Taiwan: official 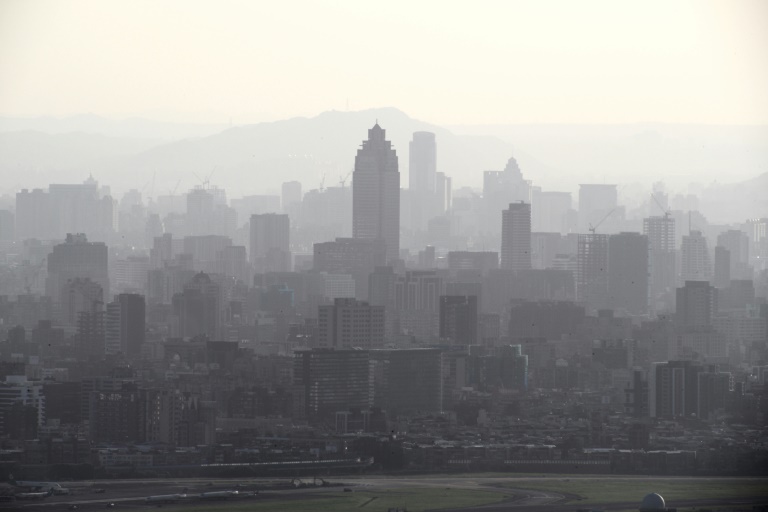 A Slovakian trade delegation is on a six-day visit to Taiwan to deepen economic ties. AFP/Sam Yeh

TAIPEI - Slovakia wants to be "an equal partner" to Taiwan, the leader of an official trade delegation to the island said, a sign of growing international support for Taipei having a place on the world stage despite Beijing's protests.

China claims self-ruled democratic Taiwan as its territory, to be retaken one day by force if necessary, and has stepped up efforts to diplomatically isolate it.

But Slovakia is among a number of central and eastern European countries that are seeking closer relations with Taiwan in spite of Beijing's anger.

"Slovakia is ready to become an equal partner, and not only in good but also in the hard times of the current pandemic situation," Galek told the first session of the Taiwanese-Slovak Commission on Economic Cooperation.

"We are very happy that these European countries have a strong interest in enhancing cooperation with Taiwan," economic minister Wang Mei-hua told reporters.

The 43-member Slovakian group is the largest and highest-ranking delegation to visit since the country opened a representative office in Taiwan in 2003, Taipei's foreign ministry said.

The delegates arrived on Sunday for a six-day visit aimed at deepening economic ties.