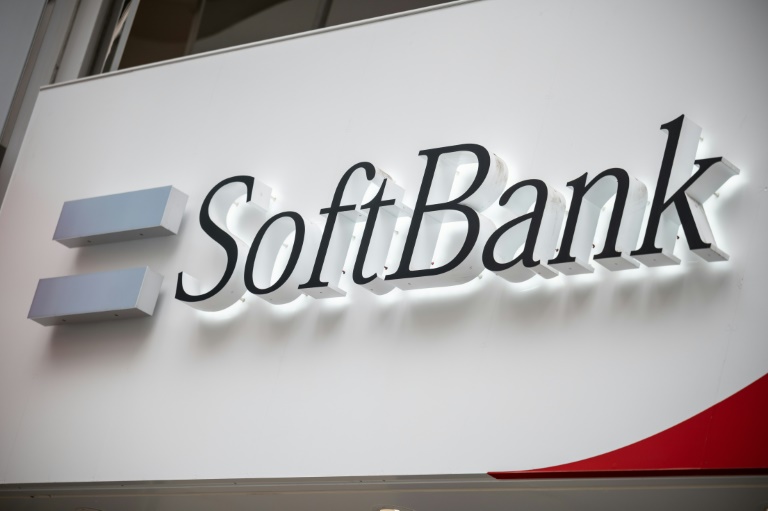 The impact of COVID-19 lockdowns has largely worked in SoftBank's favour. AFP/Philip Fong

The telecoms firm turned investment behemoth has poured money into some of Silicon Valley's biggest names and hottest new ventures from AI to biotech through its $100-billion Vision Fund.

People moving their lives online during pandemic lockdowns boosted the tech sector and helped the firm score a net profit of 4.99 trillion yen ($45.8-billion) for the year to March, SoftBank said.

The yearly figure tops Japan's previous record held by Toyota and places SoftBank among the world's most profitable companies.

But the firm warned that virus uncertainties meant there was "no guarantee that the current positive impact will be sustained", while analysts said a recent rout in tech shares could spell trouble for the firm.

In 2019-20, SoftBank reported a net loss of 961.6 billion yen -- its worst-ever -- as the start of the pandemic compounded woes caused by its investment in troubled office-sharing start-up WeWork.

But it quickly returned to profit as the impact of COVID-19 lockdowns worked largely in its favour.

The value of the Vision Fund's stake in US food delivery app DoorDash also rose massively following its December IPO.

SoftBank founder Masayoshi Son took a typically defensive tone over the huge annual profit, saying it did not mean investors were "throwing their arms up in the air and giving all the praise".

"We must continue to make profit consistently to prove that all this is not out of luck... in the future, the stock market will go up and down," he said.