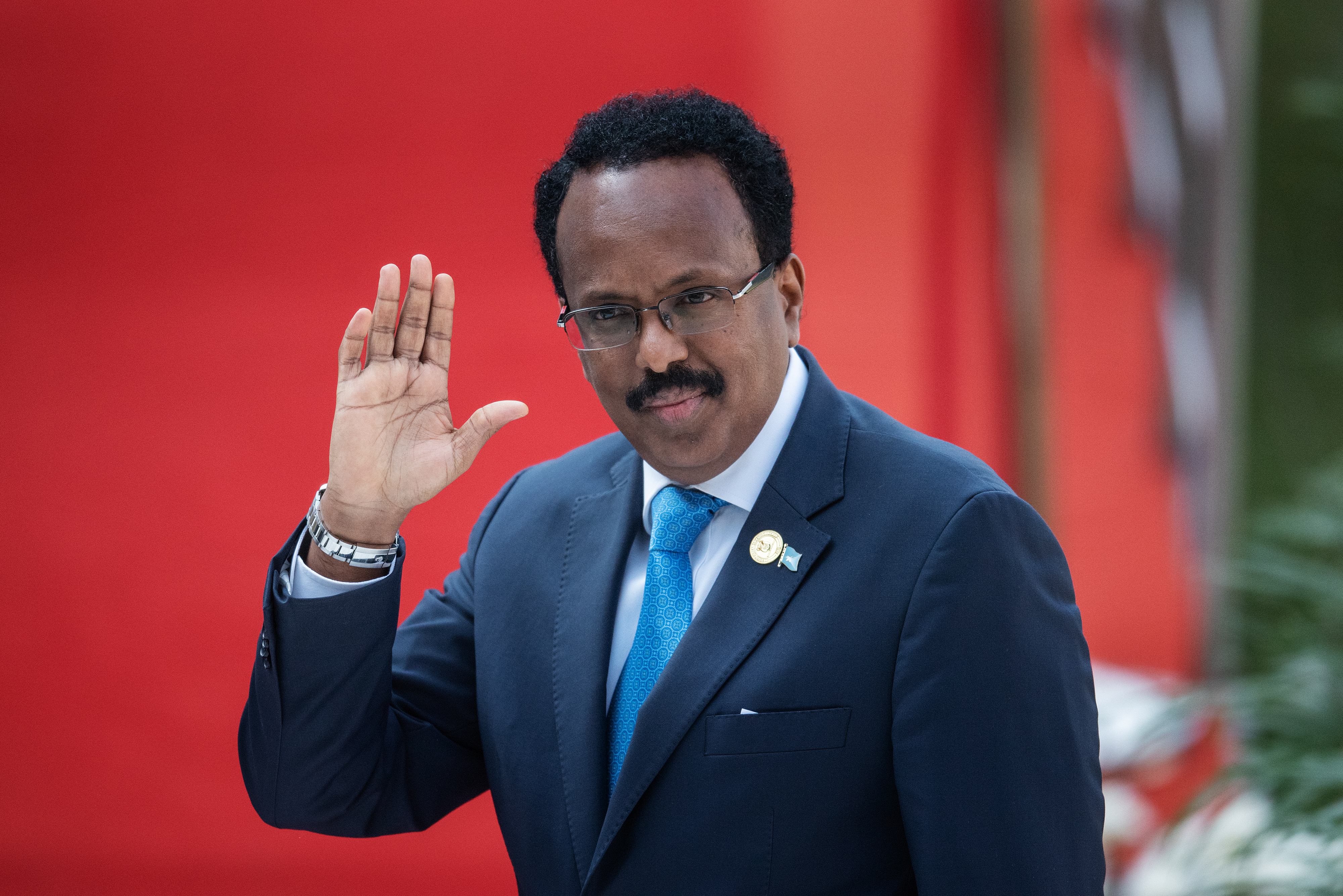 File: Somalia's President Mohamed Abdullahi Mohamed gestures while arriving at the Loftus Versfeld Stadium in Pretoria, South Africa, for the inauguration of Incumbent South African President Cyril Ramaphosa on May 25, 2019.

MOGADISHU - Somalia's President Mohamed Abdullahi Mohamed on Saturday signed an anti-graft bill into law, a long-awaited piece of legislation in one of the world's most corrupt nations.

The president, better known by his nickname Farmajo, came into office in 2017 vowing to combat the scourge which permeates every aspect of life.

The new law will pave the way for the formation of independent anti-corruption commissions both on the federal and regional level, according to a statement from the president's office.

"Corruption is worse than cancer because cancer kills only the individual, but corruption kills the whole society. I hope those who will be selected to be members of the committees will be decent, religious and patriotic," the president said in a statement released Saturday after the signature.

In 2018, Somalia fell in last place in Transparency International's perception of corruption index, and graft has hampered efforts to rebuild the nation after decades of chaos including civil war and an Islamist insurgency.

Farmajo's government is keen to improve its image and win the confidence of the International Monetary Fund and World Bank in a bid to secure formal debt relief.

"Good governance is the responsibility of the government and we are mandated to improve the different levels of the government. It is true that all cannot be corrected at once since the country was in chaos for so long, and that chaos created bad cultures in our society."