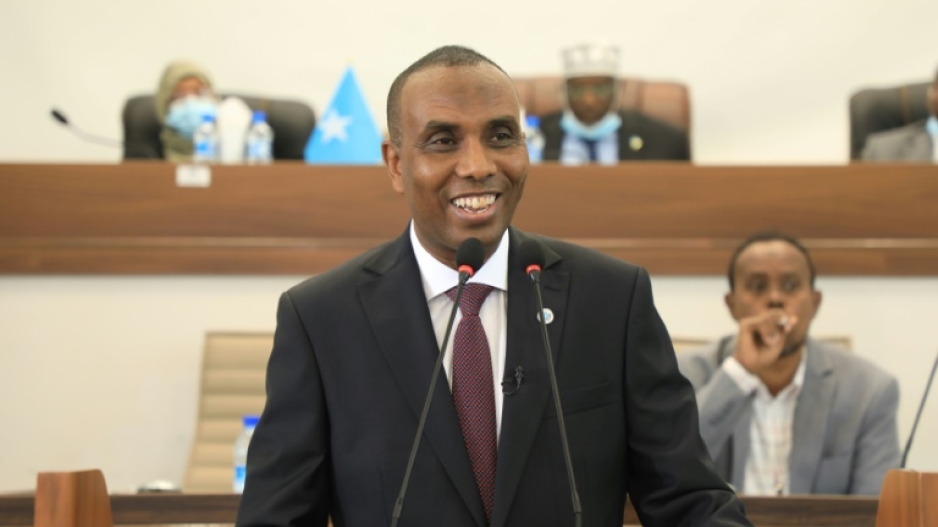 Somalia's parliament on Saturday unanimously endorsed Hamza Abdi Barre as new prime minister, paving the way for the creation of a new government for the fragile Horn of Africa nation.

All 220 lawmakers present gave their blessing to Barre's appointment, and he was then sworn in to office, the parliament speaker said.

Barre 48, told parliament he would form a government that would focus on "creating inclusive political stability (in line with) the president's motto of a reconciled Somalia that is at peace with the world".

Somalia's new adminstration faces a raft of challenges including a looming famine and a grinding insurgency by the Al-Shabaab jihadist group.

"We shall form a capable government that pursues our nation's developmental & humanitarian priorities reflecting our people’s needs," Barre posted on Twitter.

A crippling drought across the Horn of Africa has left about 7.1 million Somalis -- nearly half the population -- battling hunger, with more than 200,000 on the brink of starvation, according to UN figures. 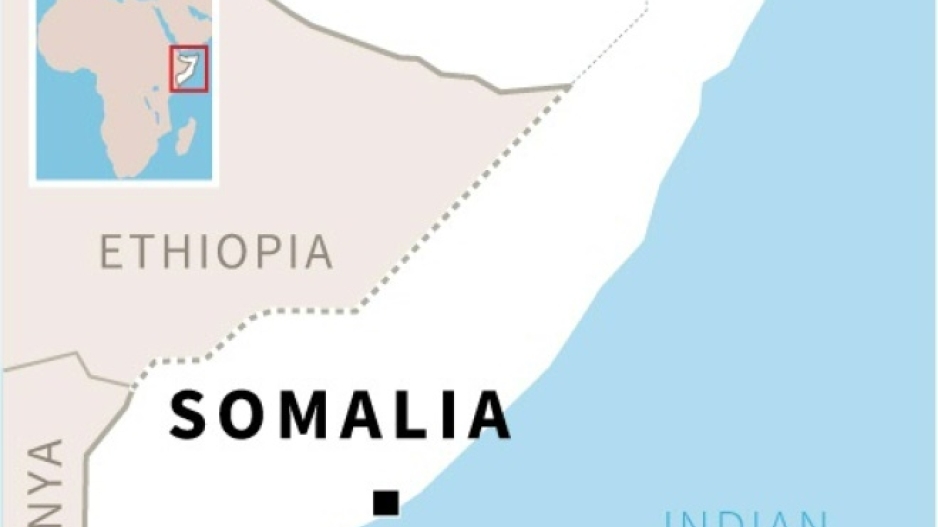 Al-Shabaab also continues to flex its muscles, waging an attack earlier this month that killed three soldiers in central Somalia, underscoring the difficult task ahead for the country's new leaders.

Barre, an MP from the semi-autonomous state of Jubaland was chosen earlier this month by President Hassan Sheikh Mohamud, who was elected by parliament in May after a long-delayed and stormy voting process.

"Our government has an ambitious policy programme which seeks to improve our security, strengthen our economy and deliver basic services for our people," Mohamud said on Twitter after Barre was approved.

"Let us move forward together."

There are hopes that Mohamud's presidency will draw the line under a seething political crisis that blighted the rule of his predecessor Mohamed Abdullahi Mohamed, better known as Farmajo, and threatened to plunge the country back into violent chaos.

Barre replaces Mohamed Hussein Roble, who was appointed in 2020 by Farmajo but then fell out with the former president over the delayed elections and other political and security issues.

The African Union's peacekeeping mission in Somalia known as ATMIS offered its congratulations to Barre, as did Roble, who called on all Somalis to support his successor.

The 66-year-old president Mohamud did not appear at the parliamentary session after he said on Friday that he had tested positive for Covid-19.

He made the announcement on Twitter after returning from the United Arab Emirates, his first official trip abroad since his election, saying he had no symptoms but would continue to self-isolate.

Mohamud is a former academic and peace activist who was previously president from 2012-2017 but whose first administration was dogged by claims of corruption and infighting.