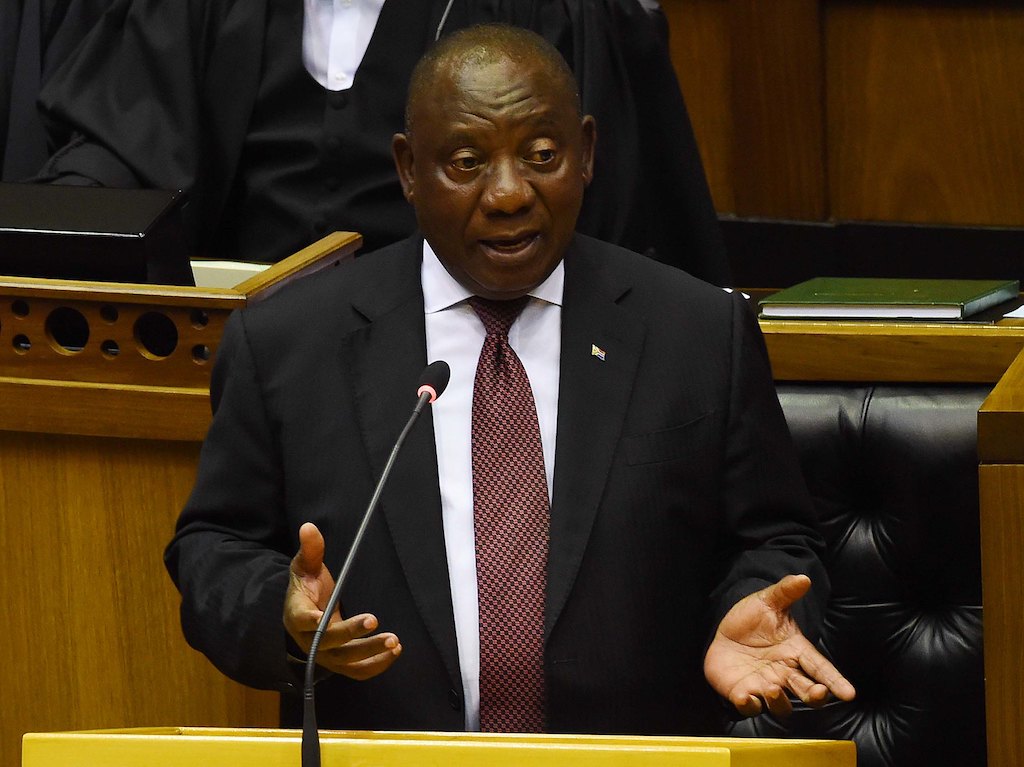 Political analyst Professor Susan Booysen says areas identified in last year's Sona have not been dealt with. She says the President is under pressure to deliver a persuasive speech. This raises the question of who's really in charge of the ANC. Courtesy #DStv403

Editor's note: Catch the live coverage on Thursday at 7 pm on eNCA.com and DStv 403

JOHANNESBURG - President Cyril Ramaphosa will deliver his fourth State of the Nation Address on Thursday.

The president will have to inspire confidence in South Africans but to achieve that, he will have to address critical issues in his address.

Here are five tough issues he will have to address:

The president will have to convince the country about government's plans to create jobs. The unemployment rate in the country has reached record levels of 29.1-percent and remained unchanged, according to the latest labour survey by Statistics South Africa. Youth unemployment remains a concern.

South Africa's economy is not growing to what it needs to be. 2019 was a tough year with the economy contracting. Predictions indicate that the economy will not grow by 1-percent this year. South Africa's debt levels also continue to rise.

Government has maintained that Eskom remains an important part of the economy. The power utility is facing several issues such as debt, load-shedding and ageing infrastructure. Ramaphosa will have a tough time convincing the country about plans to get Eskom on the right track. Last year, Eskom implemented Stage 6 load-shedding, the highest since power cuts.

The state of State-Owned Entreprises

The state of SOEs has been under scrutiny for a while and they continue to deteriorate. The embattled South African Airways is under business rescue and plans to shed jobs. Struggling state-owned defence company Denel also continues to receive bailouts from the government. Ramaphosa is expected to highlight how restructuring plans for key SOEs will work.

While there is an inquiry into state capture, there haven't been prosecutions into those implicated. The Zondo commission has asked for an extension. How will the president address Zondo's recommendations? Crime-fighting institutions such as the Hawks, NPA and SIU have promised high-profile prosecutions.

President Cyril Ramaphosa will deliver his fourth State of the Nation Address in Parliament on Thursday evening. Courtesy #DStv403