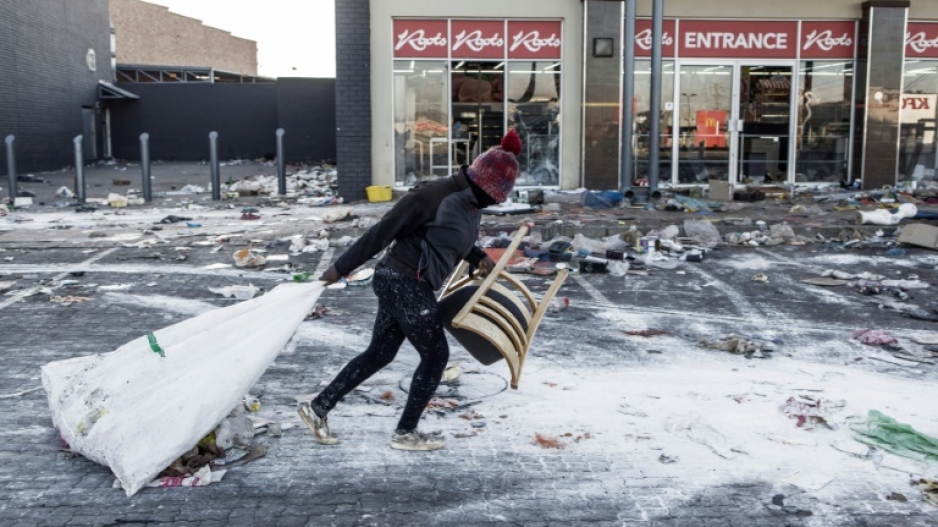 JOHANNESBURG - Unrest raged in South Africa on Wednesday for the sixth day running, stoking fears of food and fuel shortages as disruption to farming, manufacturing and oil refining began to bite.

Seventy-two people have died and more than 1,200 people have been arrested, according to official figures, since former president Jacob Zuma began a 15-month jail term, sparking protests that swiftly turned violent.

Looting has hit supply chains and transport links in the Johannesburg region and the southeastern province of KwaZulu-Natal, sending a shockwave to goods and services around the country.

In the port city of Durban, people started queueing outside food stores and at fuel stations as early as 4 a.m. (0200 GMT) when the Covid night curfew ends, an AFP photographer saw. 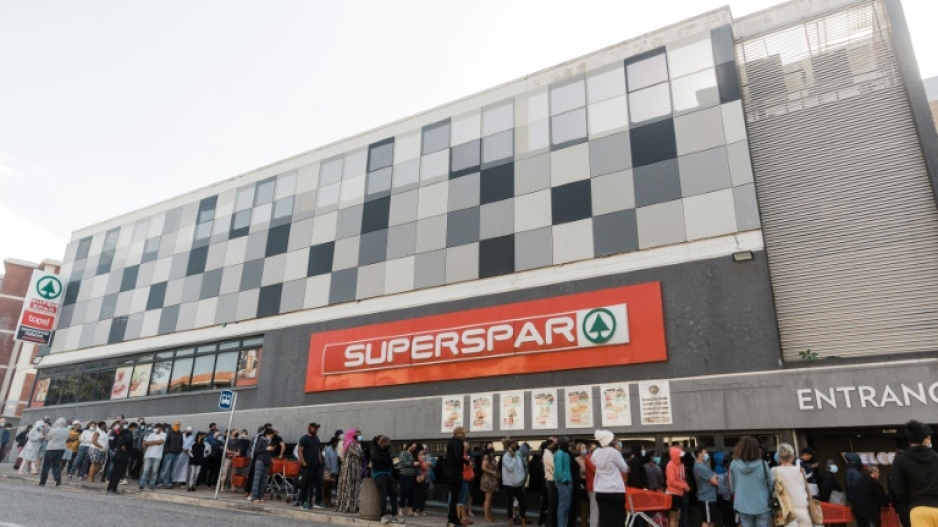 The night before, the country's largest refinery, Sapref, declared "force majeure" -- an emergency beyond its control -- and shuttered its plant in Durban, shutting down a third of South Africa's fuel supply.

The firm said the refinery was "temporarily shut down... due to the civil unrest and disruption of supply routes in and out of KwaZulu-Natal."

Some fuel retaliers have begun rationing while others are starting to run dry.

"It's inevitable that we will have fuel shortages in the next couple of days or weeks," Layton Beard, spokesman for South Africa's Automobile Association, told AFP.

Outside a branch of a popular supermarket in northern Durban's Eastman region, around 400 people started lining up to buy food, hours before the shop was due to open.

"With these lootings, it's an inflection point... this has now seriously compromised our energy security and food security," warned Bonang Mohale, chancellor of the University of the Free State and a professor of business and economics studies. 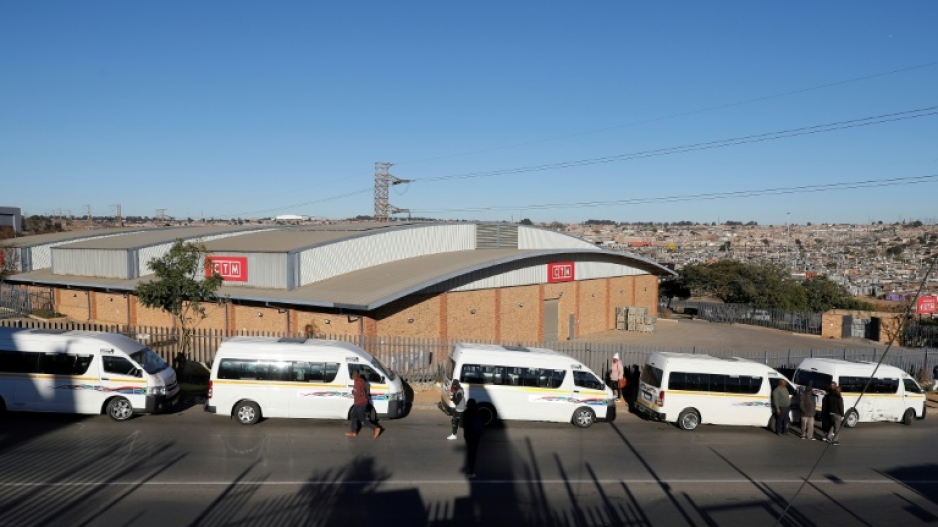 Taxi drivers block the entrance to a shopping mall in Tembisa, north of Johannesburg, in an attempt to shield it from looters

"It has created disruption to the coronavirus vaccine rollout and deliveries to hospitals," he told AFP.

Christo van der Rheede, executive director of the largest farmers' organisation, AgriSA, said producers were struggling to get their crops to market because the logistical network was in a "shambles".

"We need the restoration of law and order as soon as possible, because we are going to have a massive humanitarian crisis," van der Rheede told AFP.

Stores and warehouses have been targeted by looters despite the deployment of 2,500 troops by President Cyril Ramaphosa to help the overwhelmed police force.

But these boots on the ground are dwarfed in numbers by the more than 70,000 troops deployed to enforce last year's coronavirus lockdown. 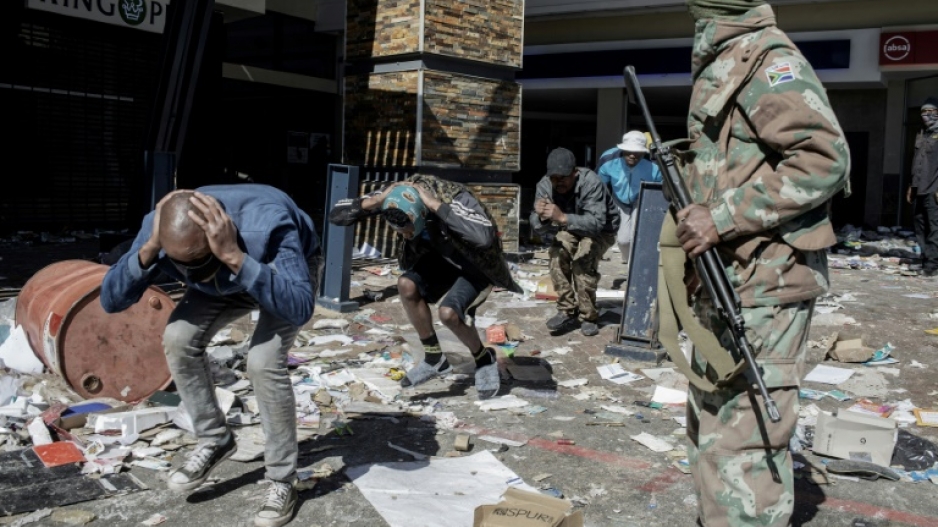 Only a handful of soldiers have been seen at some shopping centres.

The TV footage has been a visceral shock for many South Africans, showing crowds of looters casually hauling away refrigerators, large televisions, microwave ovens, fashion goods and crates of food and alcohol.

The pillaging swiftly followed protests over the jailing of former president Zuma, who is viewed by radicals and many grassroots members of the ruling African National Congress (ANC) as a defender of the poor.

Zuma, once dubbed the "Teflon president", Zuma was handed the jail term on June 29 by the Constitutional Court for bucking an order to appear before a commission probing the graft that proliferated under his administration.

He started serving the term on Thursday after handing himself in to authorities. He is seeking to have the ruling set aside