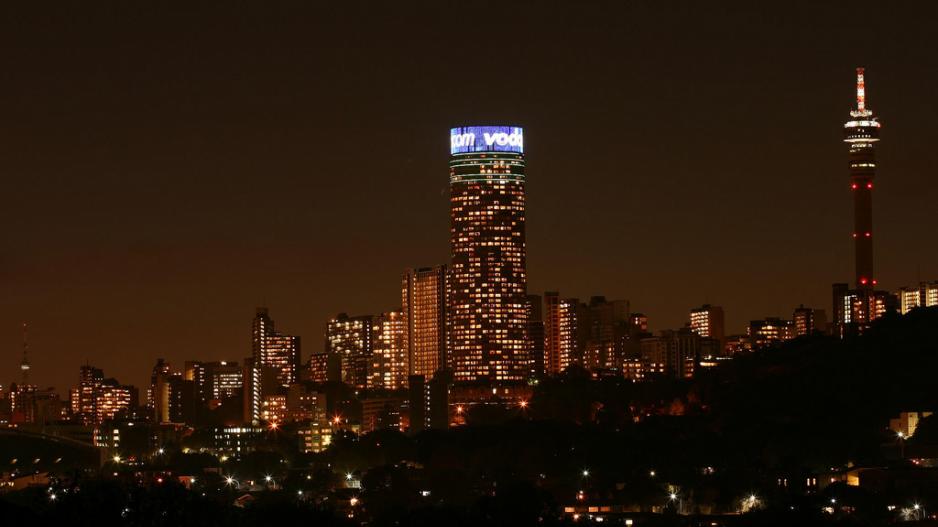 This is as of December 2018 and its according to AfrAsia Bank South Africa Wealth Report 2019.

The figure above, however, shows a decline in the trend of at least 10 percent, according to the study.

The survey shows that South Africa has twice as many millionaires more than any African country.

The city with the most private wealth held by individuals was Johannesburg followed by Cape Town and Durban.

Their source of wealth came from various sectors.

30% made their wealth from the financial and professional services, 16% from Real Estate, 9% from technology and telecoms and others from other sectors such as retail, media and FMCG sectors.