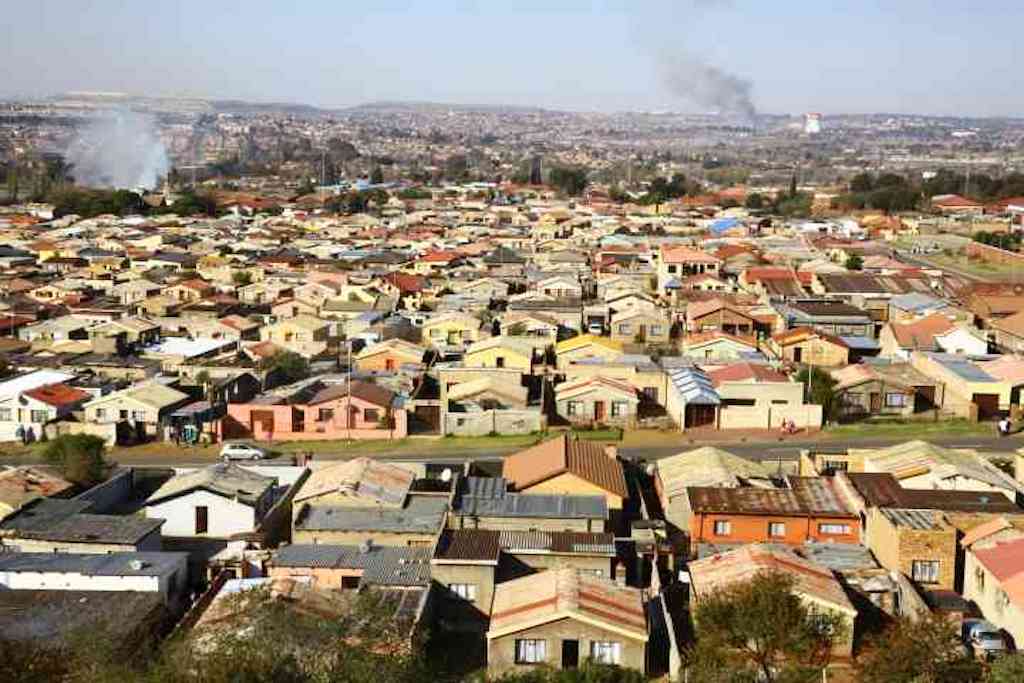 Soweto is no longer perceived as a dusty dormitory for black labourers, it is home to millions who have turned their matchbox-sized houses into decent homes.

In February, the Soweto debt was sitting at R17-billion in unpaid electricity bills.

These include removing illegal connections, conducting meter audits, repairing faulty or tampered meters and limiting ghost vending of prepaid electricity, installing smart and/or prepaid meters within protective enclosures to prevent tampering, converting customers from post-paid to prepaid and stepping up disconnection of customers not honouring their current accounts

In his State of the Nation Address last week, President Cyril Ramaphosa announced that the ailing Eskom will continue to received further bailouts.

He said the government has a strategy to deal with Eskom defaulting on its loans.

“We will, therefore, table a Special Appropriation Bill on an urgent basis to allocate a significant portion of the R230-billion fiscal support that Eskom will require over the next 10 years in the early years,” Ramaphosa said.

The president also said that Eskom is working hard to recover money owed by municipalities and customers.

Meanwhile, according to Mothae, municipal debt is sitting at R20-billion as at the end of March 2019.

“We continue to have discussions with Municipalities, Provincial Government and National Government and the Inter-Ministerial Task Team to find a resolution. We are continuously reviewing Payment Arrangements with municipalities, issuing default letters and then as a last resort we start a PAJA [Promotion of Administrative Justice Act] process when they default which leads to planned power interruptions,” she said.

“However, we normally get interdicted by customers or customer groupings preventing us from interrupting electricity supply and Municipalities typically take payment holiday during these interdicts. Eskom has now started to issue summons to municipalities for the amount in the Acknowledgement of Debt,” Mothae added.