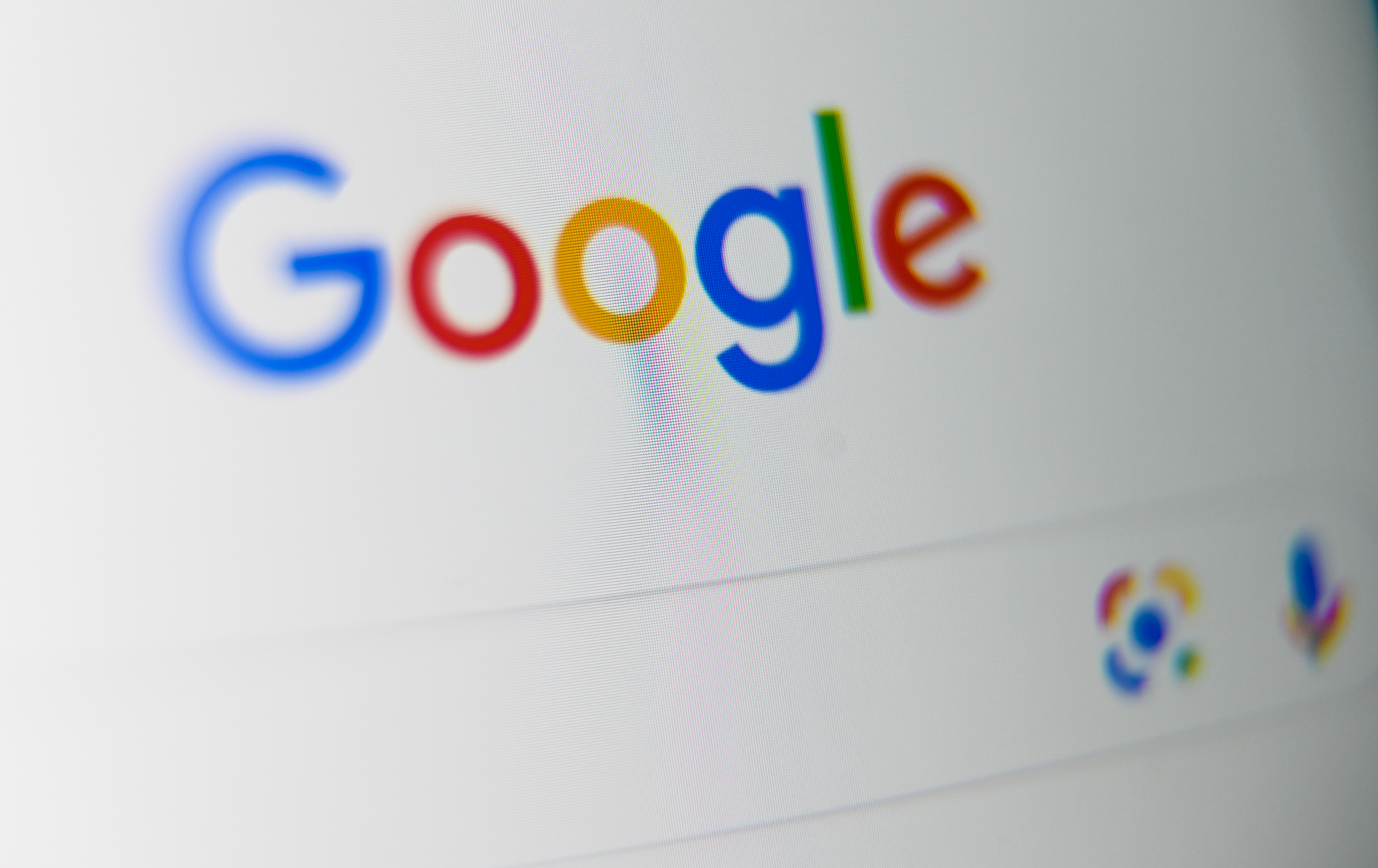 Under the partnership, SpaceX will place its Starlink ground stations within Google data centre properties, which can help the service support businesses requiring cloud-based applications.

Starlink is in the process of launching its satellite broadband internet service, which can reach customers without ground-based connections and is one of several space-based systems.

"We are proud to work with Google to deliver this access to businesses, public sector organisations, and many other groups operating around the world."

Urs Hoelzle, senior vice president at Google Cloud, said the tie-up would help ensure "that organisations with distributed footprints have seamless, secure, and fast access to the critical applications and services they need to keep their teams up and running."

This new capability for enterprise customers is expected to be available in the second half of 2021, the companies said in a joint statement.

SpaceX is seeking regulatory approval for broadband service for both consumers and businesses around the world from thousands of satellites.