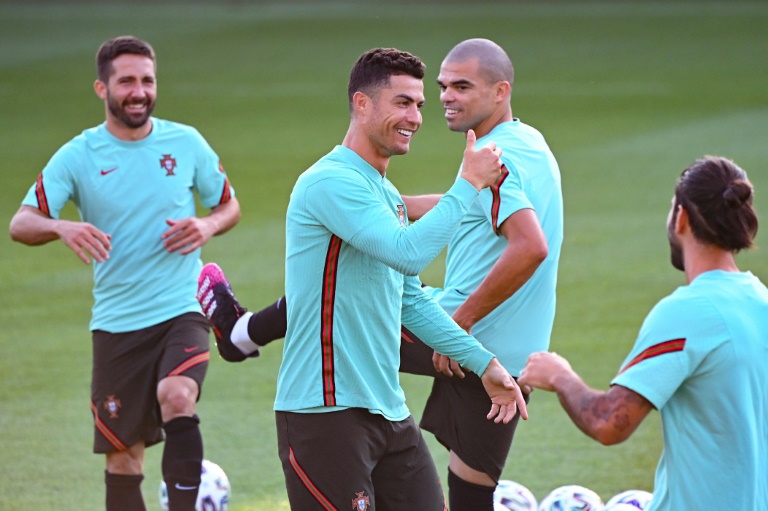 PARIS - Spain and reigning champions Portugal are at risk of a shock early exit from Euro 2020 on the last day of group matches on Wednesday, while UEFA's refusal to allow Munich to light the Allianz Arena in rainbow colours has overshadowed a crucial game between Germany and Hungary.

Germany need a draw to reach the last 16 but defeat would see Hungary go through and possibly condemn Joachim Loew's side to another group-stage exit, just like at the 2018 World Cup.

That is unthinkable for the Germans, who beat Cristiano Ronaldo's Portugal 4-2 at the weekend to kickstart their campaign but could be without Thomas Mueller due to a knee injury.

The build-up has been overshadowed by the fall-out from UEFA's decision to block plans by Munich authorities to light the stadium in rainbow colours. The German city wanted to protest at a law passed by Hungary's right-wing government banning the "promotion" of homosexuality to minors. 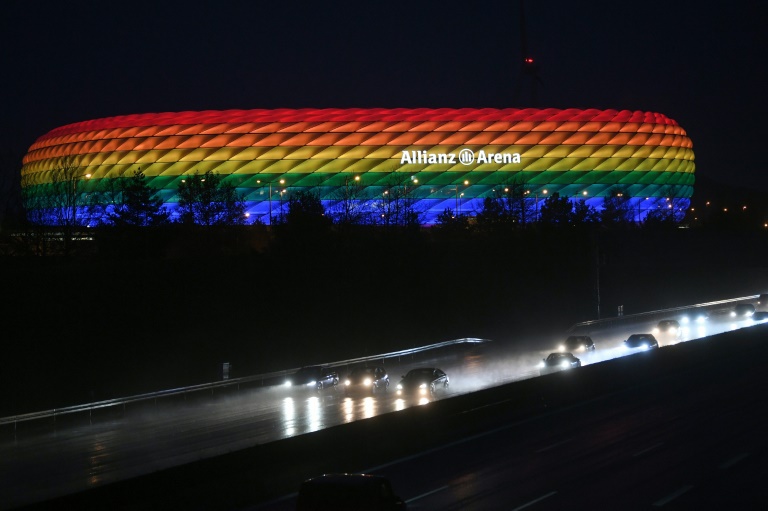 UEFA refused "given the political context of the request", but Munich Mayor Dieter Reiter called the decision "shameful" and announced plans to decorate other city landmarks in rainbow colours instead.

On the field in the same Group F, World Cup holders France take on Portugal in Budapest, where the reigning European champions are in danger.

Portugal will be eliminated if they lose and Hungary win but a draw will definitely take the 2016 champions through to the last 16.

The Portuguese face a France side who have already qualified but will want to win to secure top spot, meaning a theoretically easier tie in the next round.

"We're guaranteed to qualify and that gives us a bit of peace of mind. From experience I'm not getting caught up in the maths, you have to respect the game," France coach Didier Deschamps said.

Portugal's neighbours Spain are in a similarly tricky position heading into their final Group E game against Slovakia in Seville.

The 2008 and 2012 European champions have drawn both matches so far against Sweden and Poland. 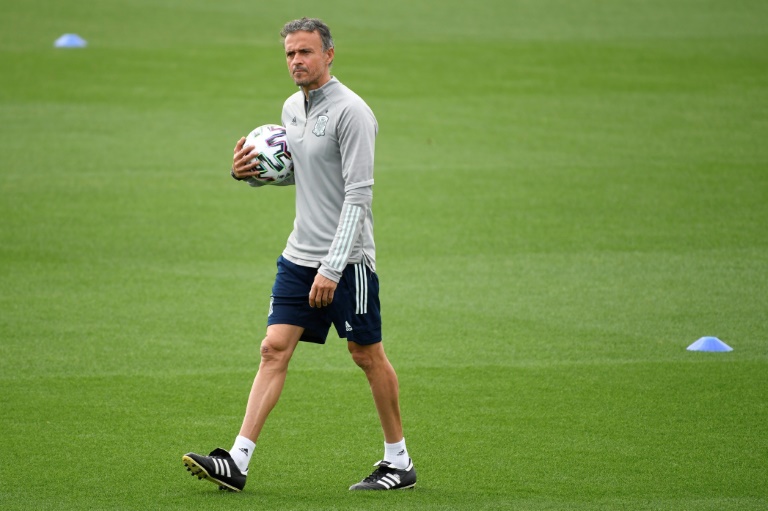 They need to win this time to be sure of reaching the knockout phase, although a draw would be enough to qualify as a best third-placed team, provided Poland fail to beat Sweden in Saint Petersburg.

"I have a feeling that we are like a bottle of cava that is about to be uncorked," said coach Luis Enrique.

"As soon as we put in one complete performance and get a big victory, the confidence will come and you will start to see the best of us."

Slovakia need a point to be certain of progressing, while Robert Lewandowski's Poland have to beat already-qualified Sweden to advance.

On Tuesday Luka Modric inspired Croatia to a 3-1 win over Scotland in Glasgow as the 2018 World Cup runners-up secured their last-16 berth and ended the hopes of Steve Clarke's men.

Nikola Vlasic put Croatia ahead only for Callum McGregor to equalise, but a brilliant Modric finish with the outside of his right boot made it 2-1 and he then set up Ivan Perisic to secure the victory.

"That's what you're up against at this level," McGregor said of 2018 Ballon d'Or winner Modric.

Croatia advance as runners-up in Group D and will play a last-16 tie in Copenhagen next Monday, while England secured top spot with a 1-0 win over the Czech Republic.

Raheem Sterling's goal won it for Gareth Southgate's side, who were already through. They will stay at Wembley in the last 16 but could face France, Germany or Portugal. 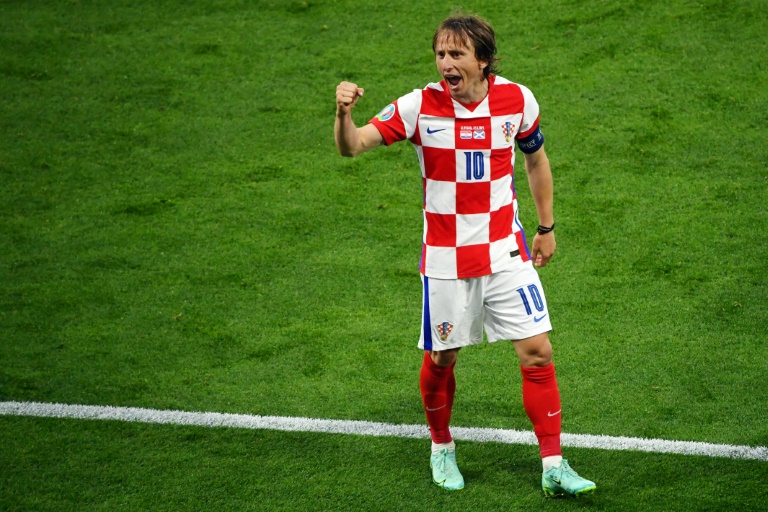 "We are not fluent but we have moments where we look a good side," Southgate said.

The Czech Republic are also through as a best third-placed side.

The British government said more than 60,000 spectators will be allowed to attend the semi-finals and final at Wembley with attendance increased to 75 percent of capacity.

The matches will see the largest crowds assembled at a sporting event in Britain for over 15 months, with numbers previously strictly limited due to the coronavirus pandemic.

"The last 18 months have taught us, both on and off the pitch, how integral fans are to the fabric of the game," said UEFA president Aleksander Ceferin.

"This tournament has been a beacon of hope to reassure people that we are returning to a more normal way of life and this is a further step along that road."