Spar under investigation for anti-competitive practices 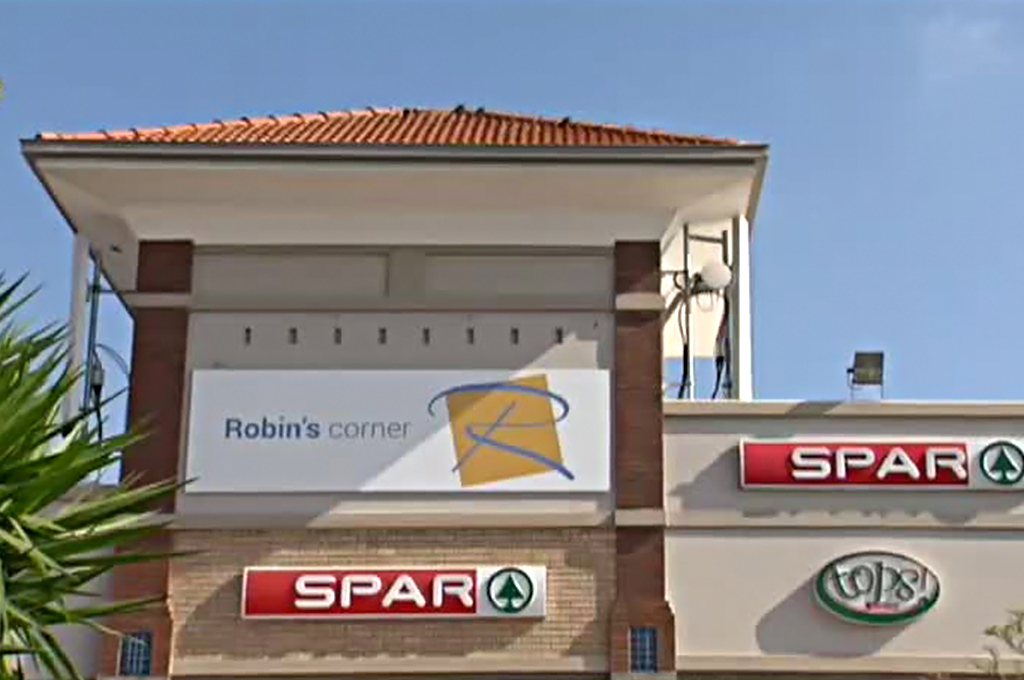 File: Spar has indicated that it's co-operating with the commission in its investigation.

JOHANNESBURG - Spar is being investigated by the Competition Commission after it allegedly removed certain brands of locally-produced cigarettes from its shelves, according to a Sunday Times report.

The cigarettes are from the Fair-Trade Independent Tobacco Association, or Fita.

The study, commissioned by rival industry body the Tobacco Institute of Southern Africa (Tisa), found certain brands were being sold at below the excise tax threshold.

One brand falls under Fita.

Meanwhile, Fita has refuted the study as an attempt by Tisa members to take a bite out of its market share and accuses Spar of anti-competitive behaviour.

The retailer has indicated that it's co-operating with the commission in its investigation.

Competition Commission spokesperson Sipho Ngwema confirmed that it had been approached by Fita, but said at this stage, a preliminary investigation was underway.