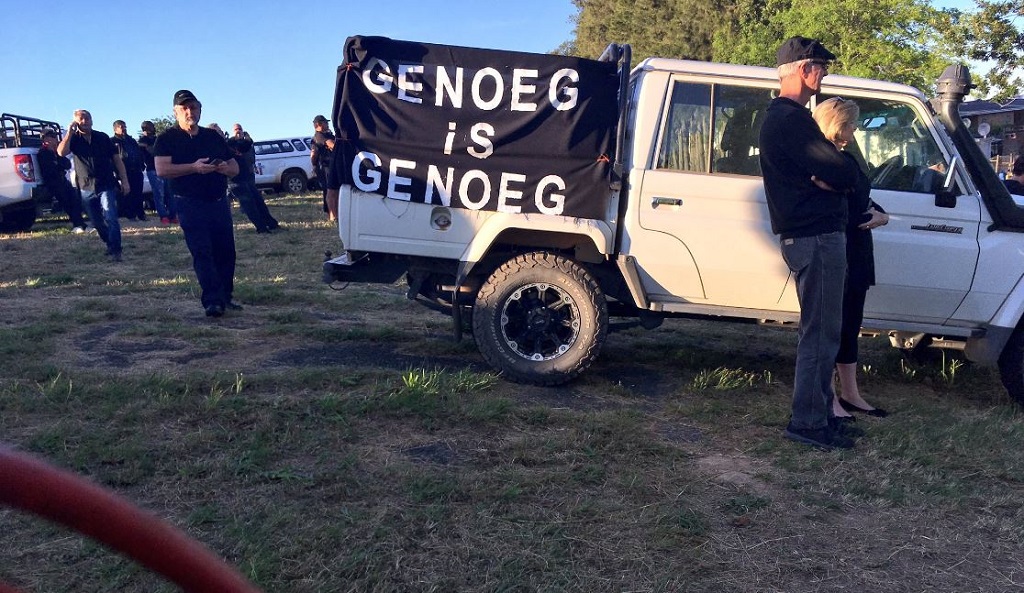 File: Protesters gathered say they are there to take a stand against farm attacks and murders.

JOHANNESBURG - Police have confirmed a spike in farm attacks in the first half of this year compared to the same period last year.

There were 80 attacks between January and March, and a further 48 between April and June.

This compares to only six and seven attacks respectively in the first two quarters of 2019.

On Friday opposition MPs wanted to know what police are doing to stem the surge, in light of an additional R3.7-billion they received to respond to the COVID-19 pandemic.

“I want to confirm that rural safety is a priority under this budget allocation. The development of a rural policing strategy. This particular deliverable is intended to respond to the increase in farm murders. We are also looking at farm murders as a new modus operandi because criminals are presently under pressure under COVID-19, but I confirm the prioritisation of the budget related to rural policing,” said National police commissioner Khehla Sitole.