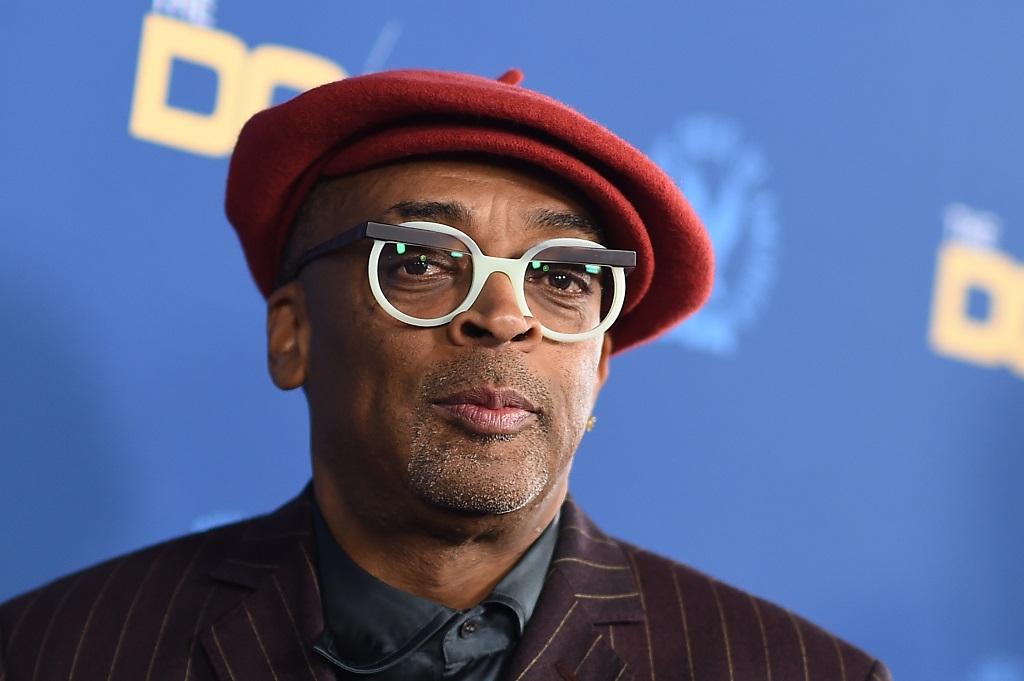 Director Spike Lee arrives for the 71st Annual Directors Guild Of America (DGA) Awards at the Ray Dolby Ballroom in Hollywood on February 2, 2019.

LOS ANGELES - Spike Lee voiced hope for the "next wave" of Black filmmakers - but warned his own trail-blazing career was far from done - as he was honored by Hollywood at a virtual ceremony Thursday.

Due to the coronavirus pandemic, Lee accepted the prestigious American Cinematheque Award online rather than at the usual star-studded Beverly Hills gala.

The prolific 63-year-old director, who has entertained and provoked audiences with frank depictions of Black America for decades, promised he has "got some more joints to make," referring to his films.

"If you love what you're doing, you can delay Father Time," he told ceremony host Jodie Foster.

The live-streamed event saw Lee heaped with praise by the likes of Foster, Angela Bassett, Rosie Perez and "Black Panther" director Ryan Coogler, who dubbed him a "trailblazer."

The award was remotely presented by the cast of Lee's recent movie "Da 5 Bloods," in which elderly Black soldiers return to Vietnam decades after the war.

"When I see the next wave come up and keep this thing going, it makes me happy," said Lee.

"The happiest people for the success of 'Black Panther' (were) you, Disney, and I was... third," he told Coogler.

Both men reflected on "Black Panther" star Chadwick Boseman, who appeared in "Da 5 Bloods" before succumbing to cancer in August.

"I love him and I miss him... even though he was only with us for a limited amount of time, he gave us so, so much," added Coogler.

The American Cinematheque Award is a "mid-career achievement award," with previous honorees including Al Pacino, Tom Cruise and Steven Spielberg.

Before accepting, Lee noted that many of his films "did not connect with the audience right away" but had been re-evaluated in recent years.

Last year, he was named the first person of black African descent to preside at the Cannes film festival.

"Let's keep it going!" Lee concluded as he accepted his honor.