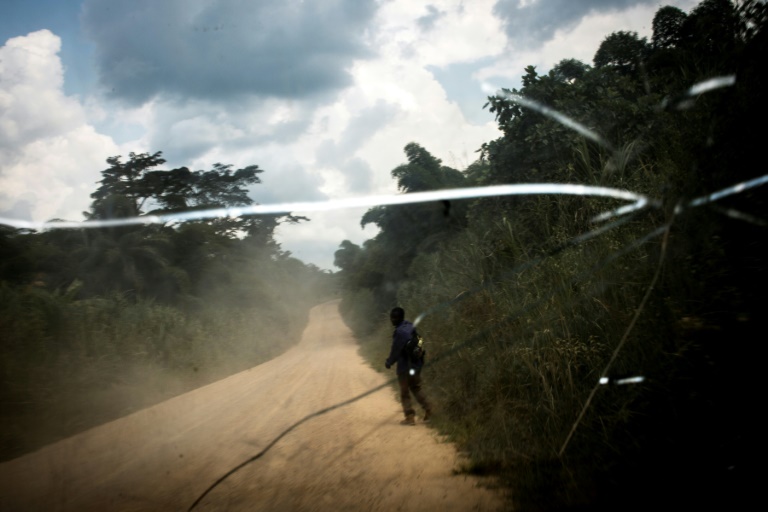 BUNIA - In the Democratic Republic of Congo's Ituri province, armed groups are attacking more and more villages by the day. Last month more than 100 civilians were killed in just a week.

DRC and neighbouring Uganda this week launched a military operation in Ituri, as well as in adjacent North Kivu, against Allied Democratic Forces (ADF) rebels that Kampala accuses of being behind deadly attacks on its soil.

But in Ituri, other armed groups also operate.

From November 21 to 28 alone, "we counted at least 123 civilians killed," said Pierre Boisselet, coordinator of the Kivu Security Barometer (KST), whose researchers are active in conflict zones.

The Congolese army has not confirmed the toll.

In Djugu and Mahagi, different factions of the Cooperative for the Development of the Congo (CODECO) have mainly attacked Hema pastoralists, claiming to defend the interests of the Lendu farming community.

Further south in Irumu territory, the ADF has slaughtered nearly 300 people since the start of the year.

And at a camp for the displaced in Djugu, raids have forced tens of thousands of people already driven from their villages by the violence, to flee again, leaving everything behind.

Joseph Inganji, head of the UN humanitarian agency OCHA in the country, said there had been four such attacks on sites where internally displaced people were living.

"In addition to dozens of dead and wounded, many people have been kidnapped around these sites," he said. 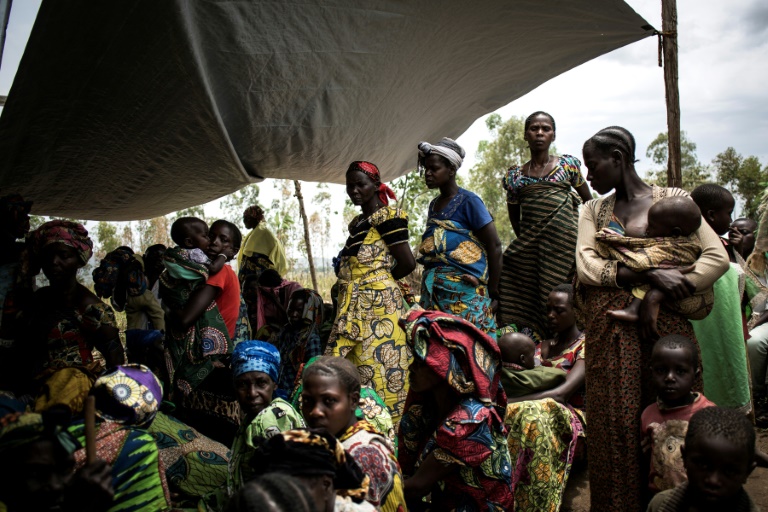 Attacks by armed groups have even forced internally displaced people to flee again, leaving everything behind

"We are witnessing a spiral of death," said Erwan Rumen, a World Food Programme coordinator.

"The more violence there is, the more people are in need but the less humanitarian workers have access to them," he explained.

And "when people can no longer meet their basic needs, there are automatically more candidates to join the armed groups."

On November 21, an attack on the Drodro camp, which housed 16,000 displaced people, claimed the lives of at least 29 people.

Videos sent to AFP showed hundreds of civilians running across the fields to escape an onslaught by a CODECO faction.

An attack on a nearby site for the displaced on November 28 killed at least 22.

Throughout that week, thousands of people emerged from the bush and forests to gather in Roe, a few kilometres away, around a base of the UN peacekeeping force in the DRC, MONUSCO.

About 75,000 people survive there today, under the protection of 150 troops from Bangladesh and Guatemala.

MONUSCO spokesman Mathias Gillmann said the force was doing its best to "support the tens of thousands of Congolese who have found refuge near our bases".

But Joseph Inganji of OCHA warned that "several humanitarian actors have experienced serious security incidents in recent weeks and are no longer able to provide assistance to the populations".

On October 28, an attack on a Medecins Sans Frontieres (Doctors Without Borders) vehicle left two of its occupants with gunshot wounds.

Only one of three MSF projects in Ituri "is still operating at full capacity", MSF coordinator Stephan Hauser said.

The same goes for the UN's World Food Programme, which has only been able to reach "just a third of the 310,000 aid beneficiaries planned for November-December". 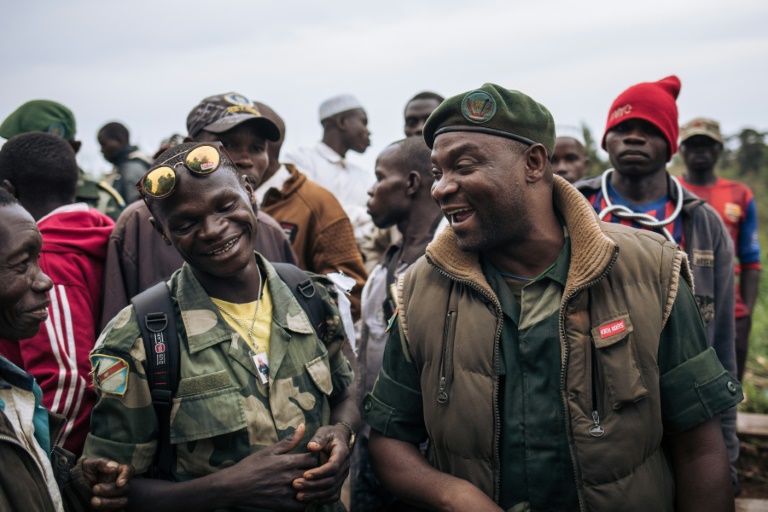 Before the latest fighting, Ituri had enjoyed relative calm for nearly two decades, after years of clashes mainly pitting the Hema against the Lendu.

But violence resumed at the end of 2017, growing in scale over the next two years as the rivals organised themselves into well-armed factions.

In the summer of 2020, President Felix Tshisekedi sent half a dozen former warlords to be peace emissaries in Ituri, where they themselves had sowed terror in the 2000s.

They included General Germain Katanga, who was in 2014 found guilty by the International Criminal Court of war crimes and crimes against humanity in only the second conviction to end an ICC trial in 12 years.

Katanga and the other former warlords negotiated a ceasefire in Ituri with CODECO factions before being recalled to the capital Kinshasa at the end of the year.

Now, seven months after the enforcement of a state of siege on Ituri and North Kivu and the resumption of military operations, Tshisekedi has asked the team to return to Ituri.

A member of this team, Jeannot Malivo, wrote last week on Twitter that he had been tasked with "a heavy mission, that of going to convince the local armed groups to cease hostilities."

Despite the state of siege, more than 1,200 civilians have died in massacres since last May, the KST says.