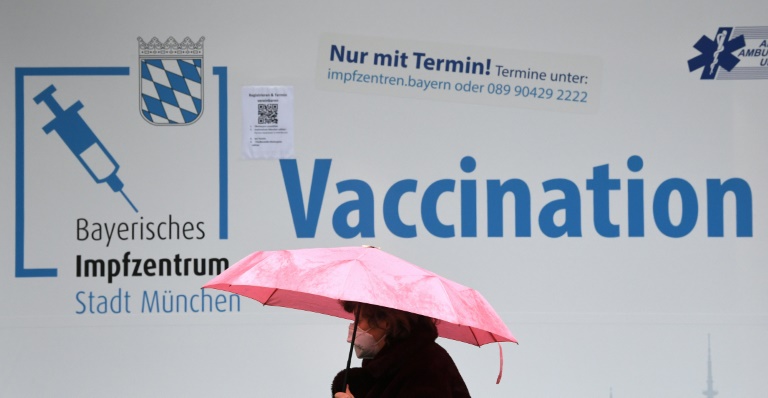 After a turbo-charged inoculation campaign in the spring, Germany's jab rate has struggled since the summer to climb to the 70-percent mark

BERLIN - An explosion of coronavirus infections at a German Waldorf school has put a spotlight on "anthroposophy", the spiritual movement behind the education system, and raised questions over how it may be contributing to stagnating vaccinations.

After a turbo-charged inoculation campaign in the spring, Germany's jab rate has struggled since the summer to climb to the 70-percent mark.

For Spiegel writer Tobias Rapp, who went to a Waldorf school, among the reasons is "the vaccination scepticism of a special middle-class group which has its centre in southern Germany and Switzerland".

In particular, Rapp wrote, the group is made up of adherents to anthroposophy, a philosophy developed by Austrian educator Rudolf Steiner in the early 20th century.

Centred on beliefs in karma, reincarnation and connections to the spiritual world, anthroposophy teaches that illnesses are a necessary challenge that must be overcome naturally.

Michael Blume, who specialises in political and religious sciences, also points to geography for providing a breeding ground for such esoteric ideas to thrive.

Vaccine scepticism is particularly high in mountainous regions across southern Germany, Switzerland and Austria, he said, as an anti-authoritarian streak stoked by federalism and the proximity to nature provide further ingredients for ideas like anthroposophy to thrive.

"Many anthroposophists believe in the rule of karma, which is that illnesses can help atone for misdeeds in previous lives and bring about spiritual development," he told AFP.

"That's why there are unfortunately in some Waldorf schools many sceptics with regards to vaccines. Some also subscribe to conspiracy theories," he said.

Before the pandemic, Waldorf or Steiner schools -- 200 in Germany and popular for their alternative method allowing children to learn at their own pace -- often found themselves in the spotlight for measles outbreaks.

Even if not all parents who send their children to Waldorf institutions are corona-sceptics or anti-vaxxers, over the last 20 months of the raging pandemic, the schools have been repeatedly linked to rows over Covid vaccines and mask-wearing.

At the school in Freiburg where 117 infections were recorded in late October, investigators found that of 55 medical certificates exempting students and teachers from wearing masks, only two or three were valid.

While Germany counts only 12,000 anthroposophists among its 83-million-strong population, the influence of the movement is far more pervasive in society.

Besides the schools, anthroposophy is also at the root of the Weleda cosmetic group, also created by Steiner. A major organic supermarket chain Alnatura and drugstore giant DM were also both founded by self-professed anthroposophists.

There is also a federation of doctors who subscribe to the philosophy.

A network of anthroposophist clinics includes a hospital in Berlin which deploys ginger compresses and iron from meteorites as part of its medicinal toolbox on Covid patients. 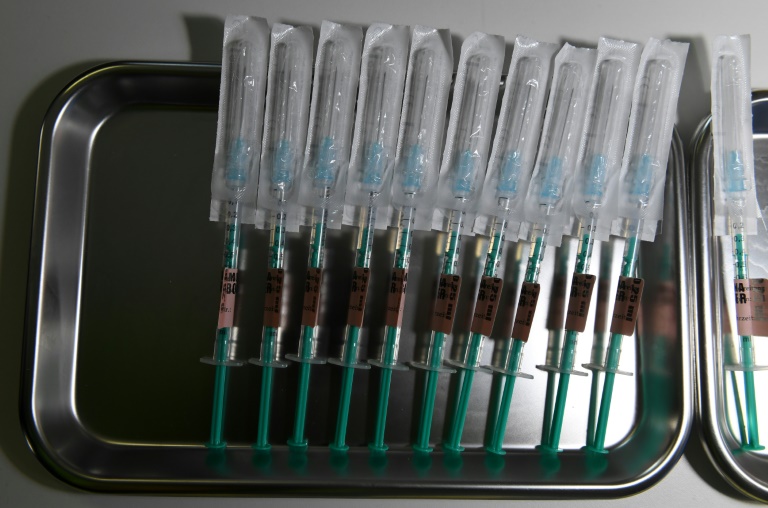 Covid vaccines are considered safe for children, and countries such as the United States and Israel have already been giving the jabs to five-to 11-year-olds

"Meteorite iron is a medicine that we use in phase 2 of a Covid illness -- when the first symptoms of sickness are showing, we also use it in post-Covid syndrome --- when tiredness and weakness set in in the convalescence stage," said Harald Matthes, who heads the Havelhoehe hospital, in an interview with the daily Tagesspiegel.

But some anthroposophist doctors reject the charge linking them to Germany's anti-vaxxers.

"We are not aware of any empirical data showing that anthroposophists have more concerns than others about vaccinations," Stefan Schmidt-Troschke of the umbrella federation of anthroposophist medicine in Germany DAMiD told  broadcaster ZDF.

He also said the federation had "from the beginning welcomed vaccination for the fight against the pandemic" and prioritised jabs for the elderly and the most vulnerable.

But for children, that's a different story, he argued, because "their risk of developing serious illness is extremely low, we also view the vaccination with great caution -- as do many other medical societies".

Covid vaccines are considered safe for children, and countries such as the United States and Israel have already been giving the jabs to five-to 11-year-olds.

Germany is also expected to approve them for children in the coming weeks.