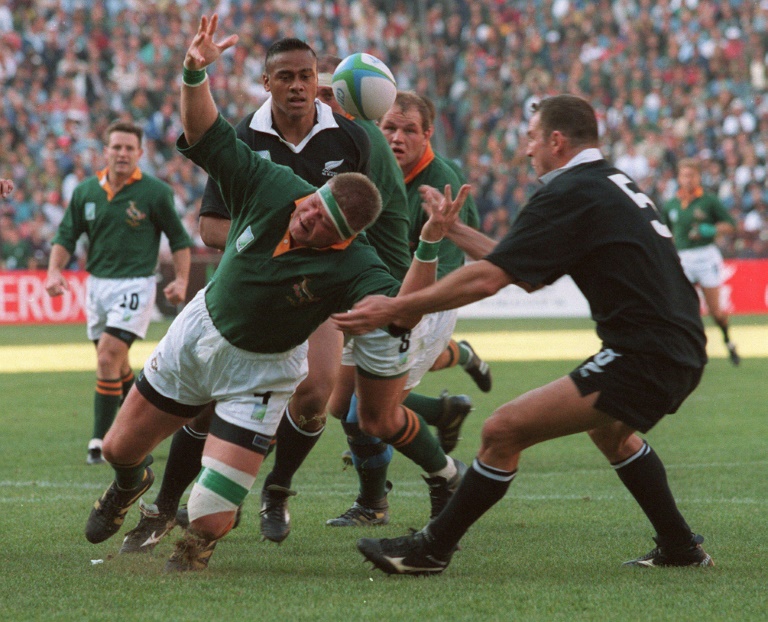 The 56-year-old TV presenter and businessman and former lock was admitted on Wednesday to a hospital in Paarl, his birthplace, and transferred the same day to Cape Town.

READ: Joost: The legacy of a champion

Van der Linde said Wiese underwent a procedure to have an intravascular stent inserted into a narrowed vein.

"I spoke to Kobus this (Thursday) morning and he is okay‚" Van der Linde told the Netwerk24 website.

Wiese played 18 times for South Africa between 1993 and 1996, including the extra-time triumph over New Zealand in the 1995 Rugby World Cup final in Johannesburg.