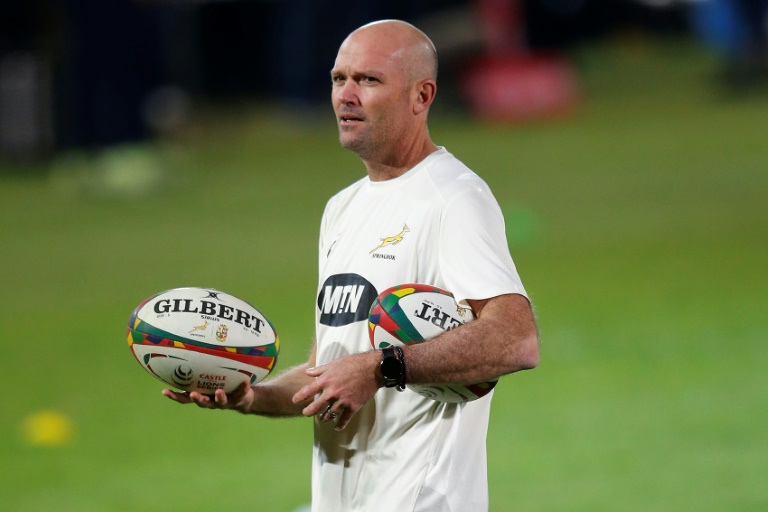 JOHANNESBURG - South Africa head coach Jacques Nienaber has released 10 players from his squad ahead of the three Tests against the British and Irish Lions in Cape Town, starting on Saturday.

Veteran loose forward Duane Vermeulen is not in either the retained or released lists with Springboks spokesman Rayaan Adriaanse telling AFP "he is currently undergoing rehabilitation with the Bulls".

A key figure in the 2019 Rugby World Cup-winning team, Vermeulen had ankle surgery after being injured in a domestic match.

Vermeulen is one of five World Cup winners not in the revised squad. Tendai 'The Beast' Mtawarira, Schalk Brits and Francois Louw have retired and Warrick Gelant is injured.

"The fact that most of the players participated in the Rugby World Cup means they know one another well on and off the field," said Nienaber.

"As coaches we know what they have to offer having worked with most of them for several years," said the successor to World Cup-winning coach Rassie Erasmus, who has returned to his national rugby director role.

END_OF_DOCUMENT_TOKEN_TO_BE_REPLACED 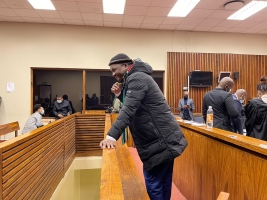