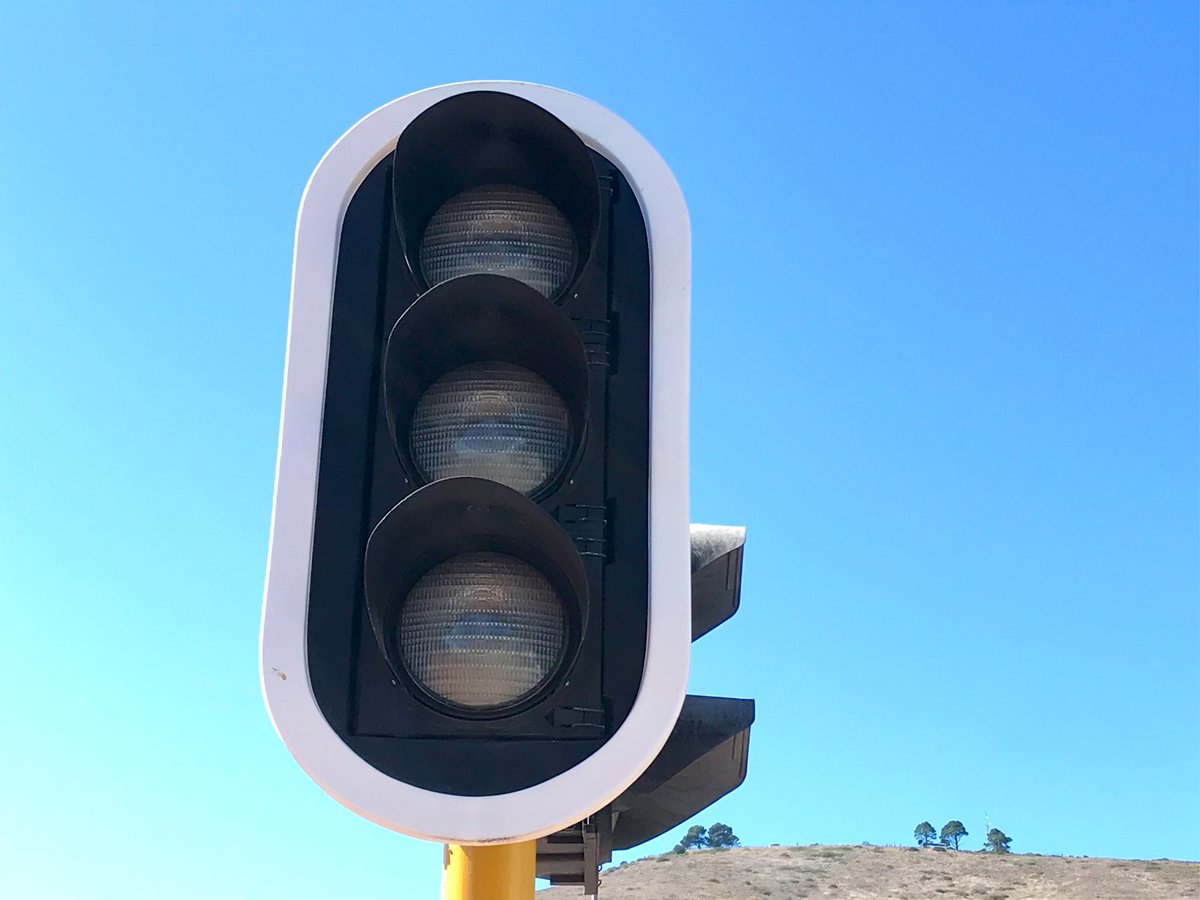 File: Local Naledi Municipality owes R290-million and has only repaid R5-million of the accrued debt.

JOHANNESBURG - Eskom will continue with load-shedding on Saturday.

Stage 1 load-shedding will be in effect from 9am to 11pm.

The power utility had to implement load-shedding after a number of its generation units suffered breakdowns.

“The electricity system remains under severe pressure with several generation units being out of service. Recovery efforts are underway to fix coal handling issues at Medupi and to expedite the return of units that experienced technical problems,” said Eskom.

READ: SA will be hit by the worst blackouts as Eskom shuts ageing plants

Last month Eskom assured customers that there were no plans to implement power cuts this month, but that the risk remained high as the system was vulnerable.

Eskom says some areas may take longer to be restored once the power is back.