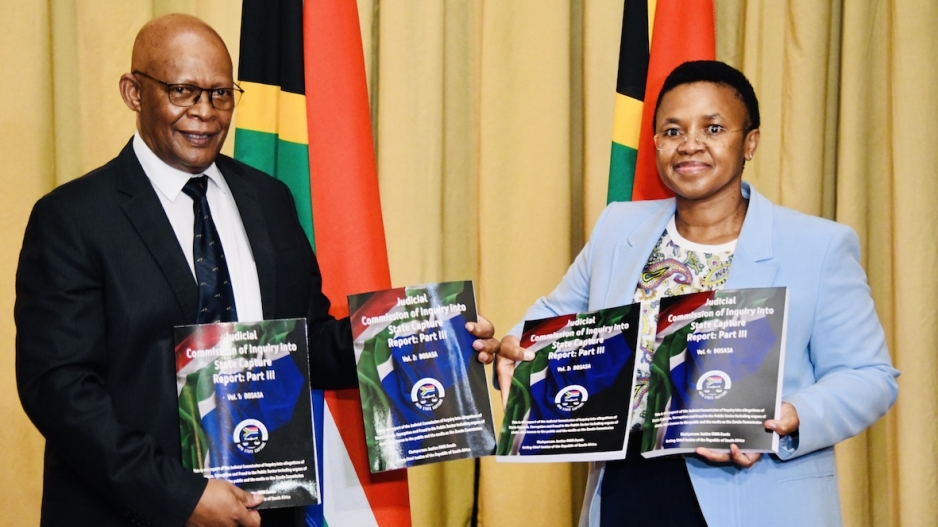 JOHANNESBURG - Part four of the commission into state capture's report will be handed over to the Presidency on Friday.

The report will be published shortly after it is presented at around 10am.

It also recommended that law enforcement agencies investigate those named.

On Thursday, the High Court in Pretoria granted a six-week extension to deliver the fifth and final instalment of the report.