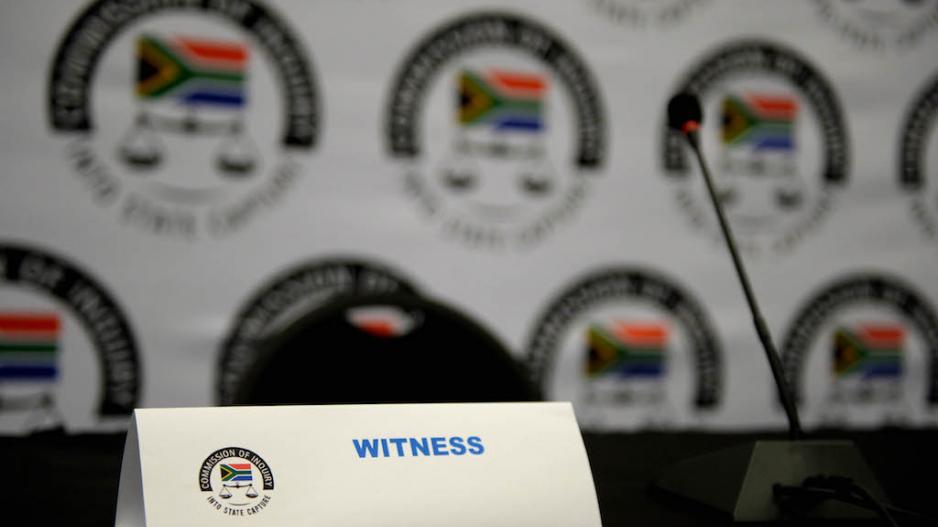 JOHANNESBURG - The State Capture Commission of Inquiry has been granted yet another extension. This time for six months.

The commission approached the High Court sitting in Pretoria on Thursday morning.

There was no opposition to the extension.

It is still unclear if the latest report has been handed over to the president.

Earlier this month, the commission said it was in the process of finalising Part Four of its report.