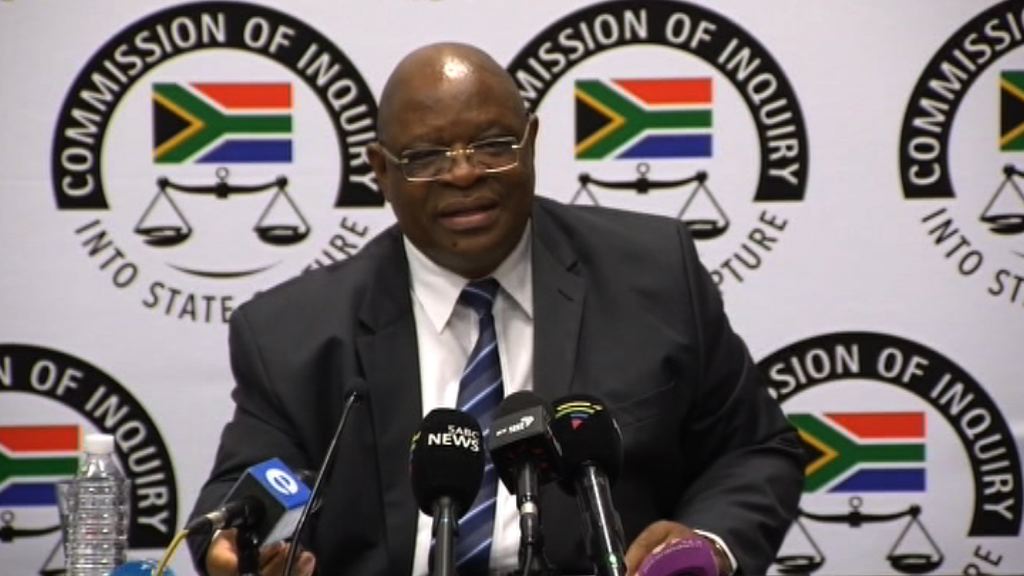 JOHANNESBURG - Deputy Chief Justice Raymond Zondo's refuted Arthur Fraser's claims that he denied him the opportunity to testify at the State Capture Inquiry.

The former prison's boss also claims Zondo did not give him a chance to cross-examine witnesses who implicated him in wrongdoing but Zondo says this is a lie.

He says the commission made a call to everyone to come forward with information but Fraser did not bother to do so.

However, Zondo admits the commission has Fraser's application to cross-examine certain witnesses.

He says the inquiry would have decided on that application a long time ago but couldn't do so because Fraser failed to file written submissions.

The former prisons boss has also filed his objection to Zondo's nomination as the next Chief Justice, saying he is not fit to hold that office.