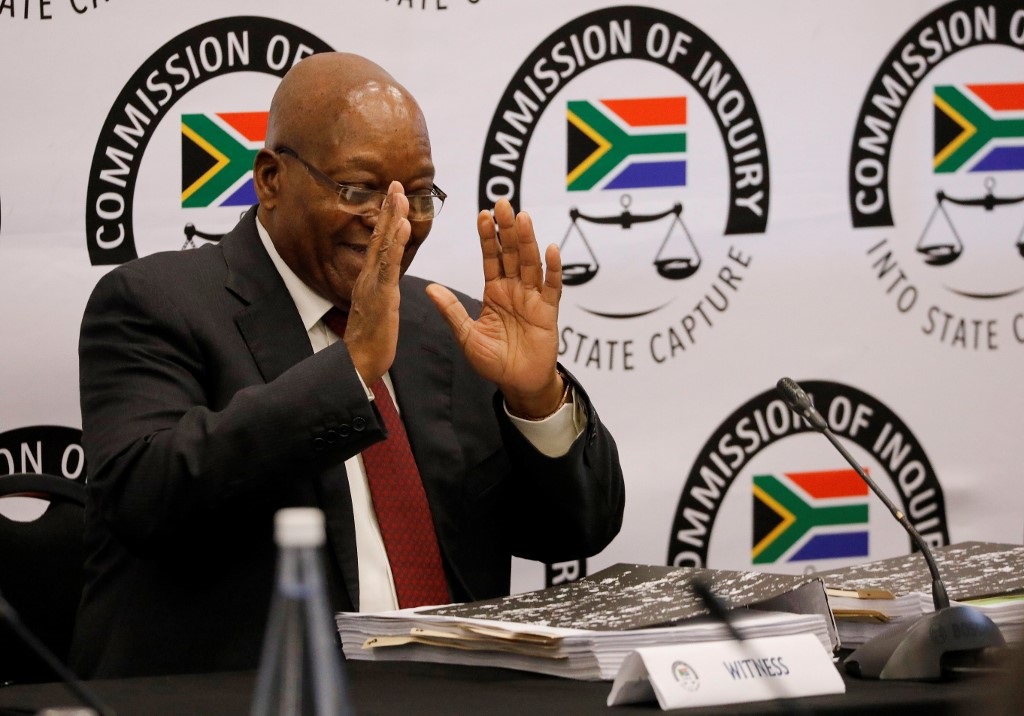 Zuma was scheduled to resume his testimony on Monday.

The Commission says Zuma and his legal team are unavailable next week due to the former President's criminal trial.

It says, however, a previous agreement to appear between the 11th and 15th of November still stands.

The KwaZulu-Natal High Court dismissed his bid for permanent stay of prosecution.

But Zuma is appealing that judgment and the case was postponed to February next year.