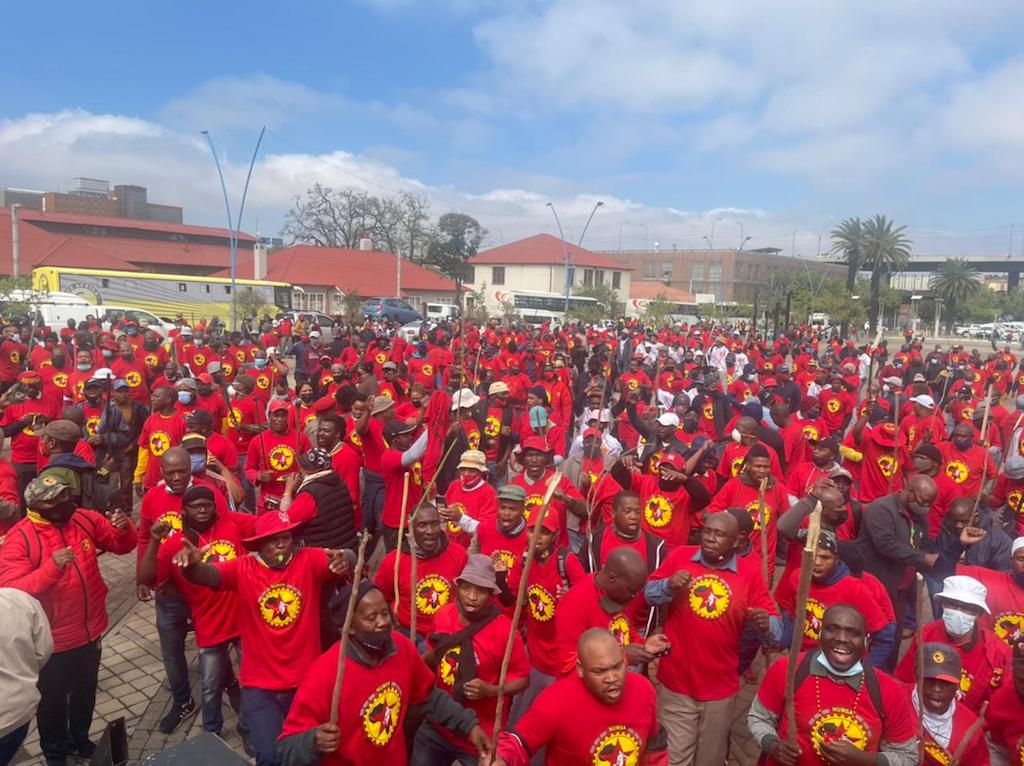 JOHANNESBURG - Thousands of workers in the steel and engineering sector will return to work on Friday.

This comes after a three-week strike ended on Thursday.

Numsa has accepted an above-inflation wage offer of six percent.

The sector lost about R500,000 in output in the first week of industrial action.

Numsa had initially demanded a one-year, 15-percent increase across the board.

In August, it revised it down to 8 percent after declaring a dispute at the Bargaining Council.

Manufacturers dependent on the steel sector can now also start clearing their backlogs.