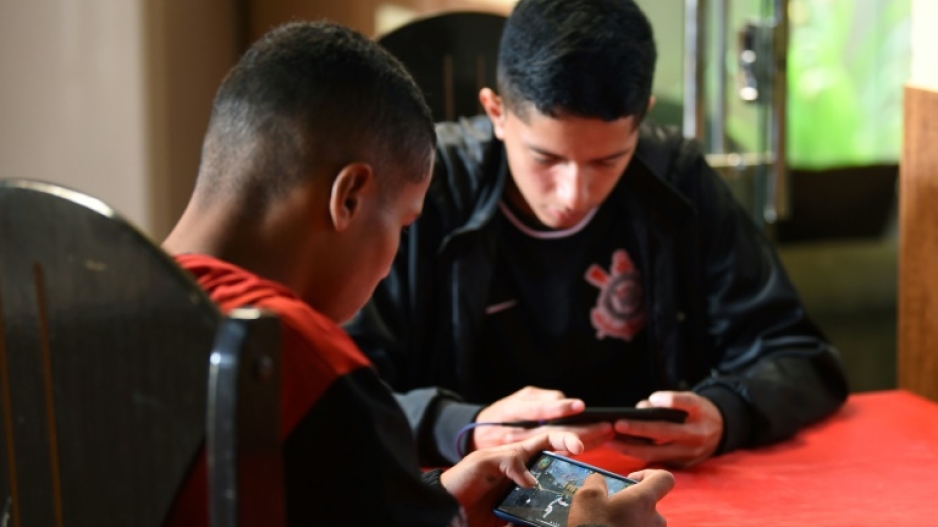 BRASILIA - Ask Brazilian teen Yan Araujo who his idols are, and he doesn't hesitate. Not Neymar. Not Vinicius Junior. "Nobru and Cerol," he says -- superstars of the booming gamer scene in Brazil's favelas.

Like his heroes, 15-year-old Araujo is a die-hard player of Free Fire, an online multi-player game designed for cell phones -- perfect for Brazil's poor slums, where expensive gaming consoles are rare but phones are relatively easy to come by.

Football was once the undisputed king of favela kids' dreams in Brazil, the country that has won the World Cup more times than any other -- five.

But growing numbers now aspire to make it as professional gamers, inspired by Nobru, Cerol and other eSports phenoms who have gotten rich and famous playing video games.

With the dexterity of a virtuoso guitarist, Araujo slides his long, thin fingers across his screen in a favela on the outskirts of the capital, Brasilia, playing what he sees as much more than a game.

"I have a dream of making it as a Free Fire player, becoming famous and helping people," he says, wearing a red tracksuit jacket and swaying his head in time with the game.

Free Fire is what is known as a "battle royale" game: up to 50 players parachute onto an island, then look for weapons to hunt down and kill each other.

The last one standing wins.

Developed by a Vietnamese company, the game was launched in 2017, and has been a huge hit in Brazil. 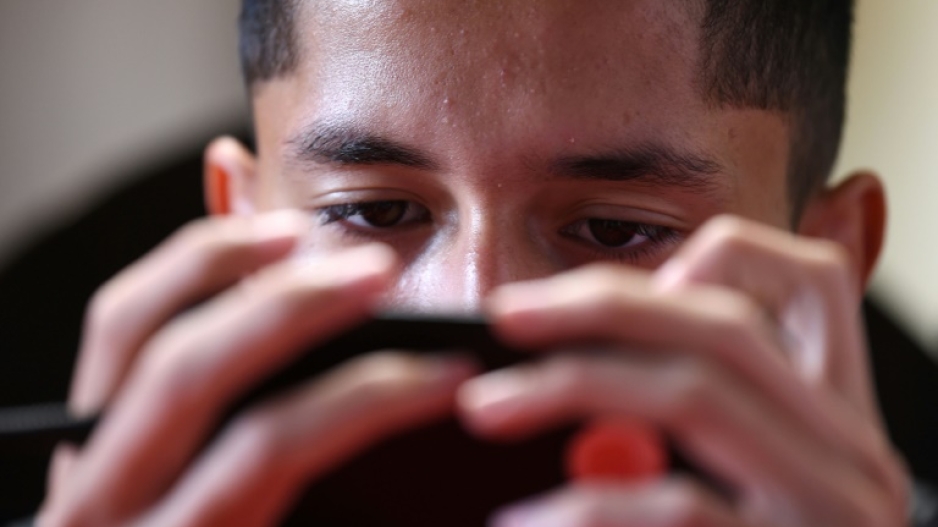 A full 96 percent of favela children aged 15 and younger want to grow up to be professional gamers, according to a 2021 survey by the Data Favela Institute

"The kids are all crazy about" Free Fire, says Carlos Campos, CUFA coordinator in Brasilia.

A full 96 percent of favela children aged 15 and younger want to grow up to be professional gamers, and 29 percent call it their biggest dream in life, according to a 2021 survey by the Data Favela Institute.

"A lot of kids have that dream, because they've seen it's a profession, that people from their world are becoming champions, that it can be a way to earn money," Campos told AFP.

The biggest names in gaming have even become influencers and turned pro, like Bruno "Nobru" Goes, who streams his games online and has 13 million followers on Instagram.

The 21-year-old reportedly earns around $500,000 a month from webcasts, earning him the nickname the "Neymar of Free Fire."

"He really is basically the Neymar of gaming. He comes from a poor community, he worked hard, spent a lot of long hours playing, and look where he is today," says Araujo.

Paris Saint-Germain superstar Neymar has even gotten in on the eSports craze himself: in December, the gaming fanatic signed a deal to webcast his own games on Facebook Gaming.

Major Brazilian football clubs including Flamengo and Corinthians have meanwhile launched their own eSports teams.

Football coaches scouting talent in the favelas, which have produced stars such as Real Madrid's Vinicius Junior and Manchester City's Gabriel Jesus, say there is less interest in football than there used to be.

"It's a bit early to say the majority is choosing Free Fire over football, but gaming is gaining ground by the day."

The teen's mother, Claudia Gomes da Silva, says at first she disapproved of him spending so much time playing on the cell phone.

But when his team won the Brasilia championships, she started to change her mind.

"He just might become a great player and make a living from it."