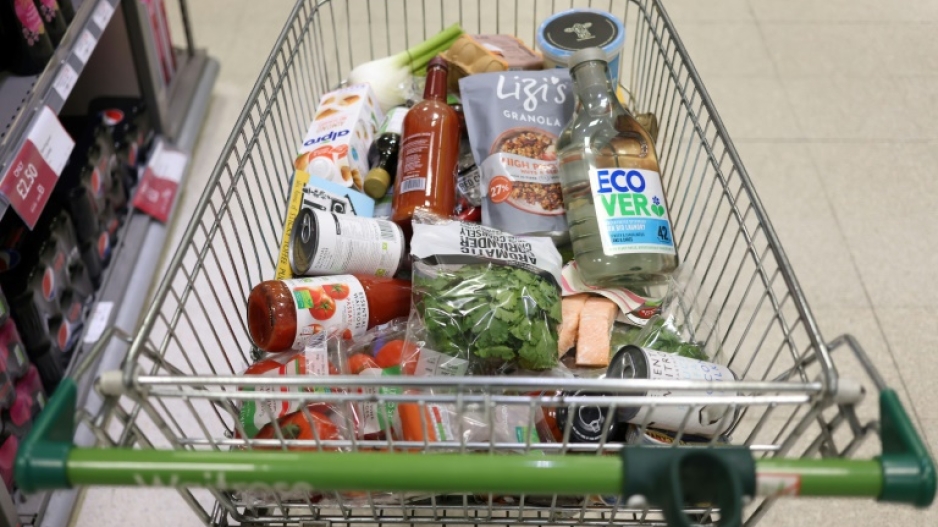 NEW YORK - Stock markets wobbled on Friday while the dollar shot higher against the euro and pound as investors fretted about interest rate hikes and a possible recession.

Both Paris and Frankfurt stocks ended the day with small gains despite news of record-high eurozone inflation that reinforced expectations of a European Central Bank interest rate hike later this month.

The EU's Eurostat data agency said annual consumer price inflation in the 19 countries that use the euro soared to 8.6 percent in June, up from the prior record of 8.1 percent in May.

The ECB stated last month that it will deliver its first interest rate hike in more than a decade in July to combat inflation.

Eurostat added Friday that core inflation -- stripping out volatile components like energy and food -- slowed to 3.7 percent from 3.8 percent, helping equities to calm heading into the weekend pause.

Wall Street's main indices were marginally lower in late morning trading, having bounced around since the opening bell.