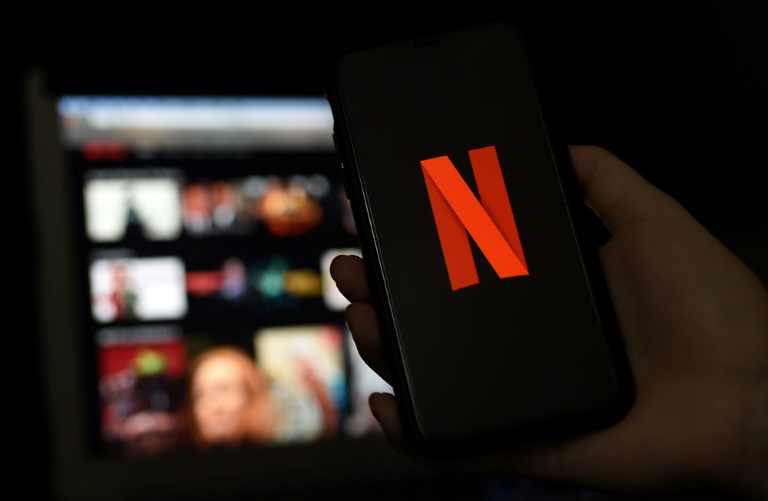 LOS ANGELES - Netflix and Amazon bagged more than half the film nominations chosen by Hollywood's top producers Monday, tightening the streaming platforms' grip on an awards season turned upside-down by the pandemic.

Six of the 10 movies shortlisted by the Producers Guild of America were released by streamers -- up from two last year -- as movie theaters only begin to reopen in New York and remain closed in Los Angeles after a year of COVID-19 restrictions.

Netflix's courtroom drama "The Trial of the Chicago 7" is seen as the streaming giant's best shot at top awards glory, and is joined on the list by "Mank" and "Ma Rainey's Black Bottom."

Amazon, which failed to land a nomination last year, has Golden Globe-winning comedy sequel "Borat Subsequent Moviefilm," as well as "One Night in Miami" and "Sound of Metal."

Neither company has ever won the top prize at the PGAs or the season-crowning Oscars.

The prestigious PGAs, chosen by the 8,000-odd Hollywood movers and shakers of the producers' union, have predicted 10 of the past 13 winners of the Academy Award for best picture.

Warner is represented on the list by "Judas and the Black Messiah" and Universal by "Promising Young Woman."

READ: Pandemic-hit Oscars to be broadcast from 'multiple locations'

Korean-American immigrant drama "Minari" from A24 is the only indie-label movie to make the cut.

The PGAs also honor television, with newcomers such as "Bridgerton" and "Ted Lasso" joining perennial favorites including "The Crown" on the shortlists.

Winners will be announced at a virtual ceremony on 24 March, around a month before the delayed Oscars.