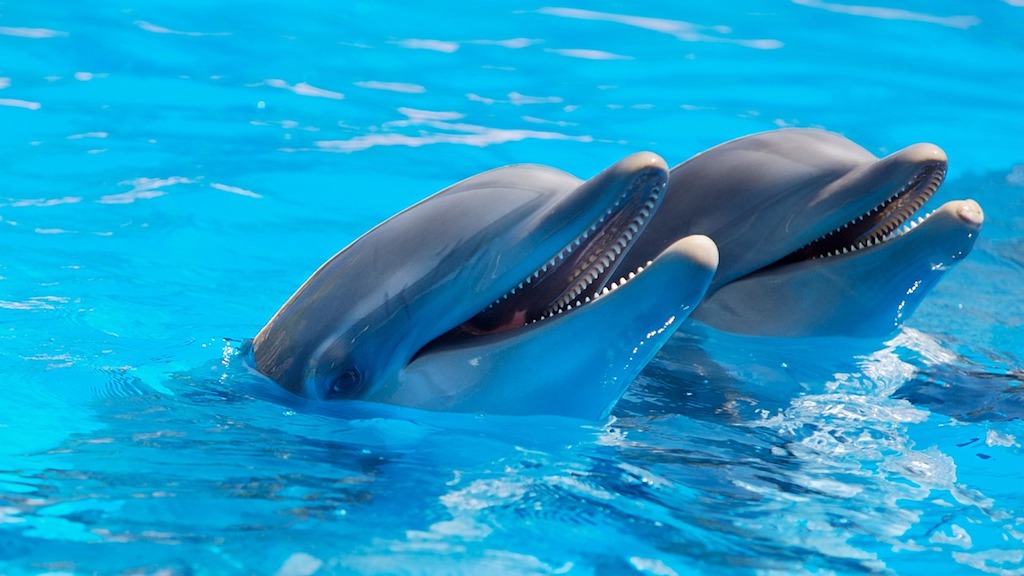 File: A struggling Hong Kong theme park has said it will end its controversial dolphin and sea lion shows.

HONG KONG - A struggling Hong Kong theme park has said it will end its controversial dolphin and sea lion shows but will continue to allow visitors to hug a dolphin, drawing criticism from animal rights groups.

Ocean Park said it would replace the daily shows at its flagship enclosure with "underwater viewing opportunities" for visitors.

However, the park said it would continue to allow visitors to pay to feed and pose with the dolphins in the water.

Dolphins suffer physically and mentally from life in captivity, according to the Born Free Foundation which also says on its website that physical interactions with the public are "highly stressful" for the animals.