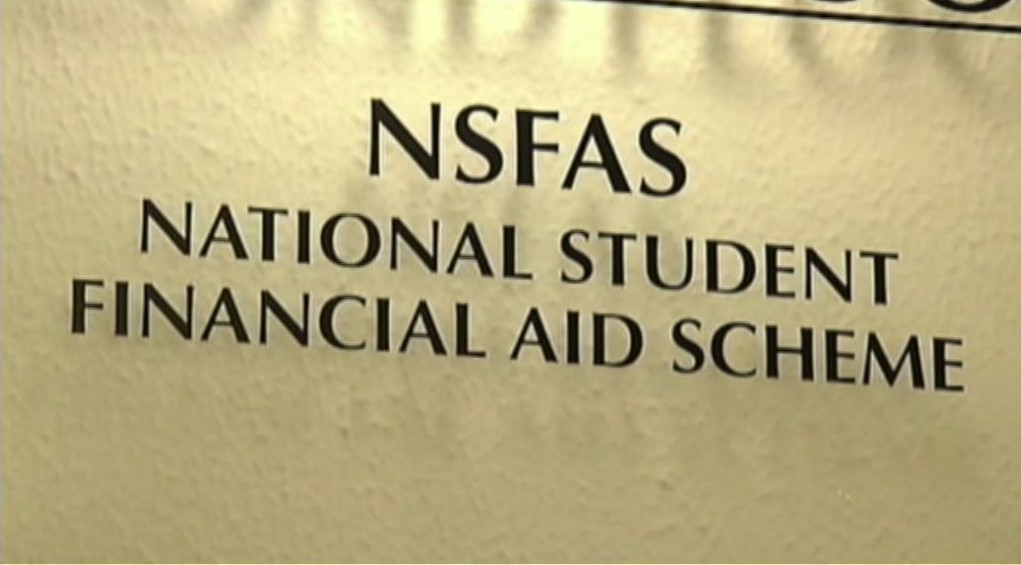 Mani is accused of spending R800,000 out of the R14-million accidentally credited to her account by NSFAS in 2017.

It is alleged she was meant to receive R1,400 for her meal allowance.

The Walter Sisulu University confirmed in 2017 that the money was mistakenly paid to Mani.